Each year, Beam Camp puts out a call for artists and designers to pitch a three-week project for their campers to build on site during the summer. Along with my studio, Floating Point and artist Allen Riley, we pitched the idea of an underwater LED sculpture in the shape of coral reefs.


Since Beam Camp has over 200 kids working daily on this project, the process had to be modular. Each reef would be made up of five branches of coral, and a branch would consist of three coral "modules." We wanted the lighting patterns to be interactive, so we also pitched the idea of a bunker on the shore with interfaces for controlling the lights. 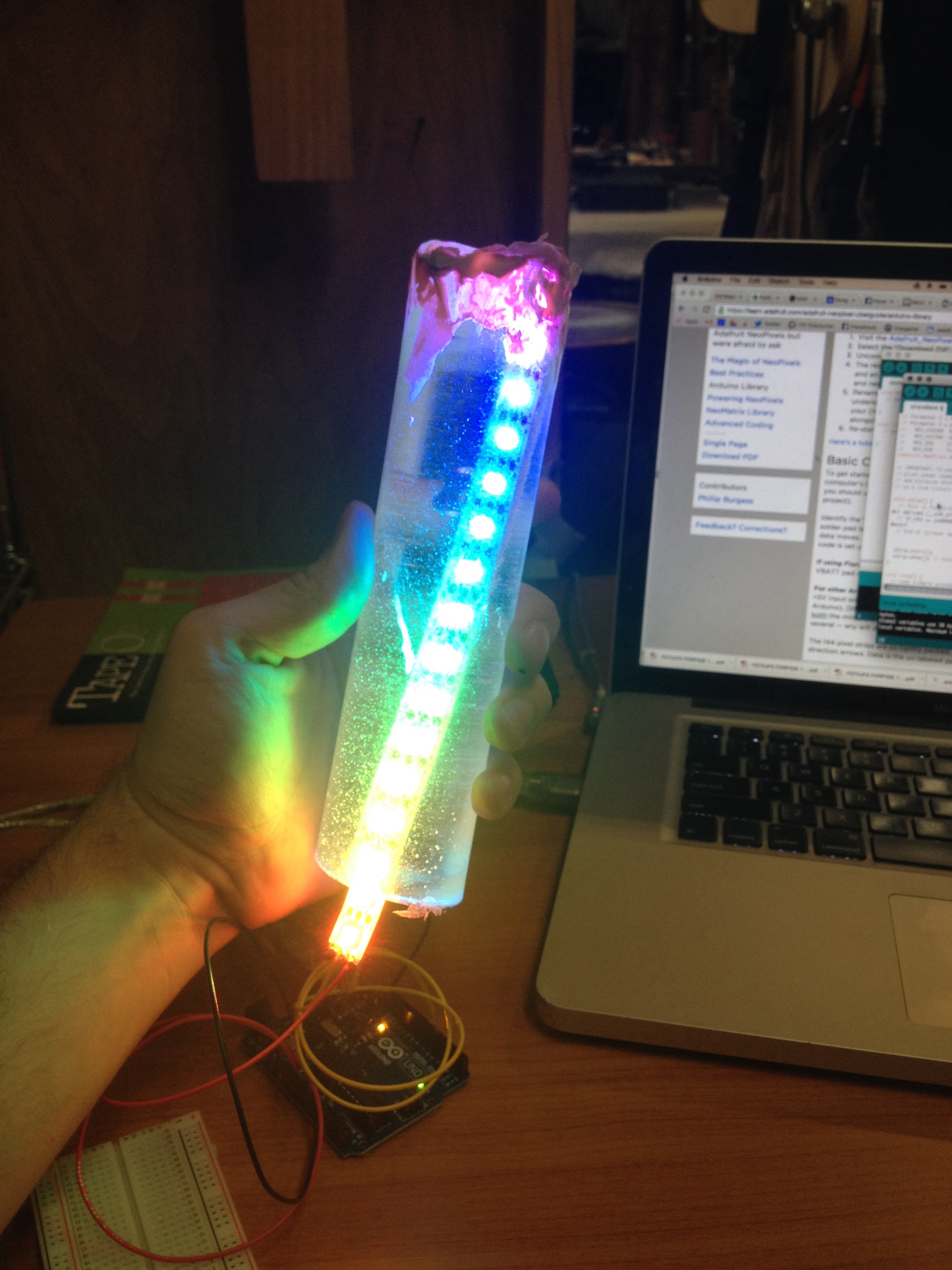 None of us had any experience with silicone or resin casting, so we first made sure the LEDs would work when embedded in resin. Once we verified this, it was time to create the mold.

Our original idea was to 3D print the coral modules, but this proved to be time-consuming and ultimately not practical for 200 kids, so we switched to clay models. The plan was to make around ten clay models and have ten unique modules that could be combined in interesting ways to make the branches. 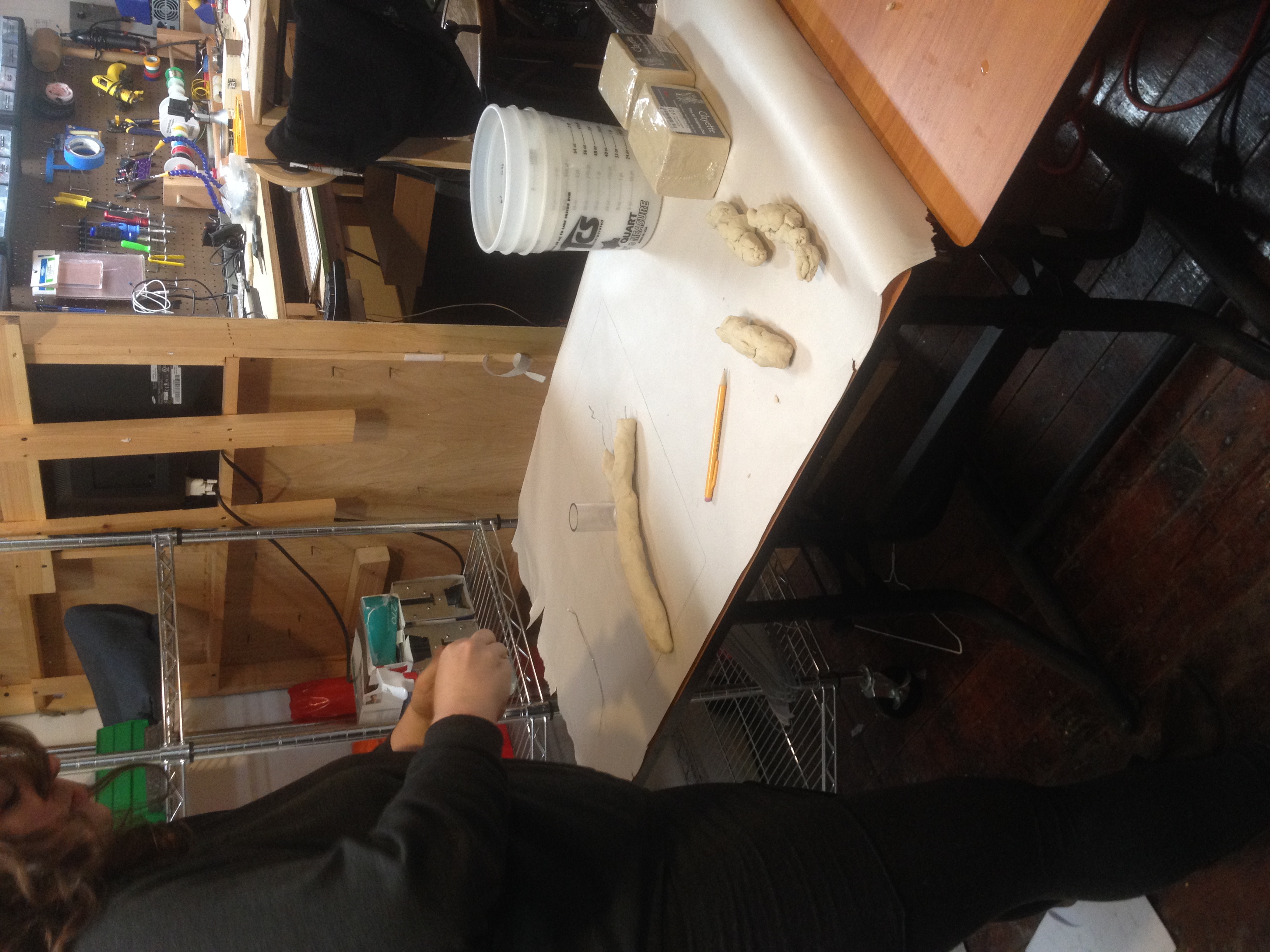 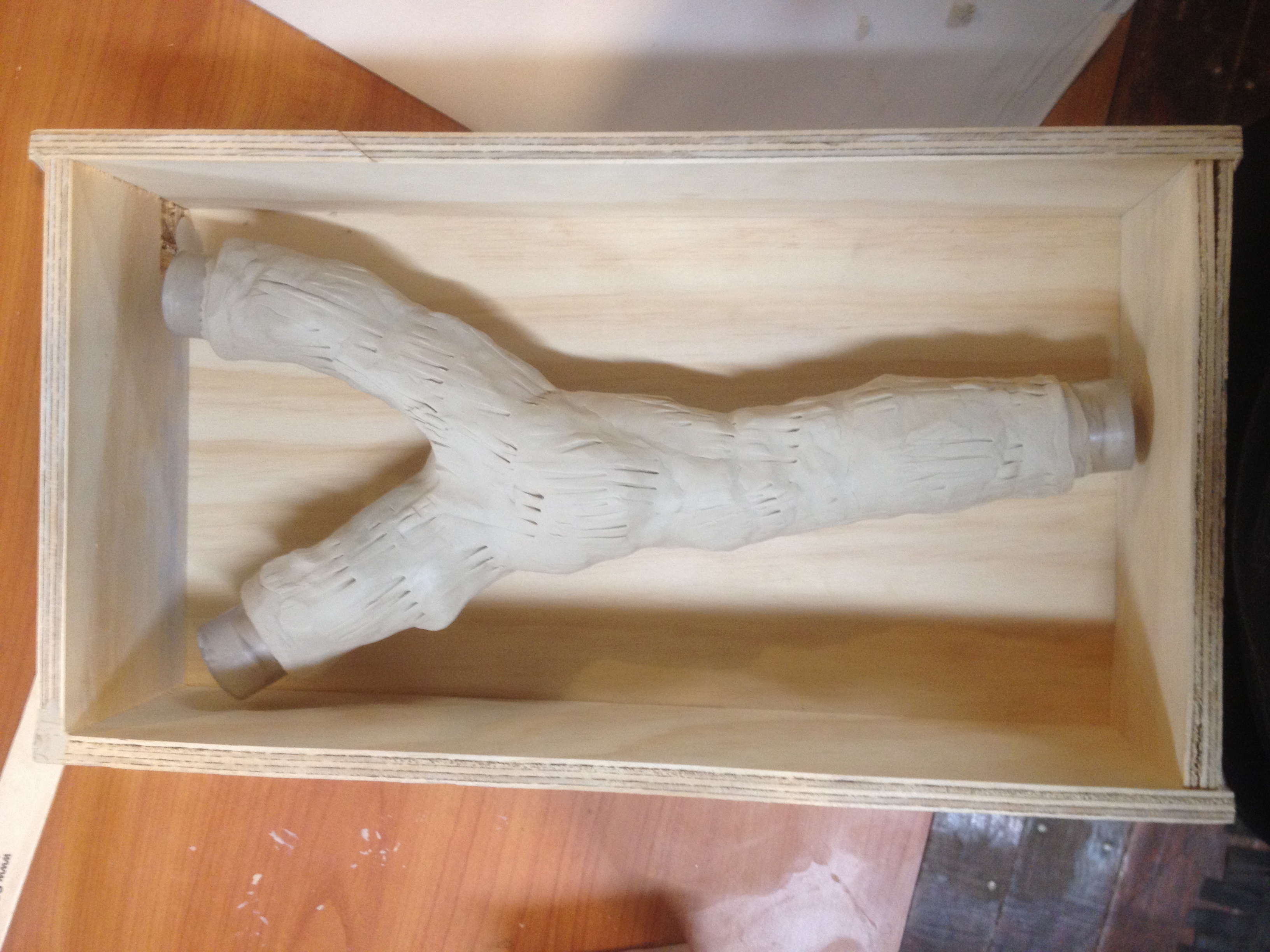 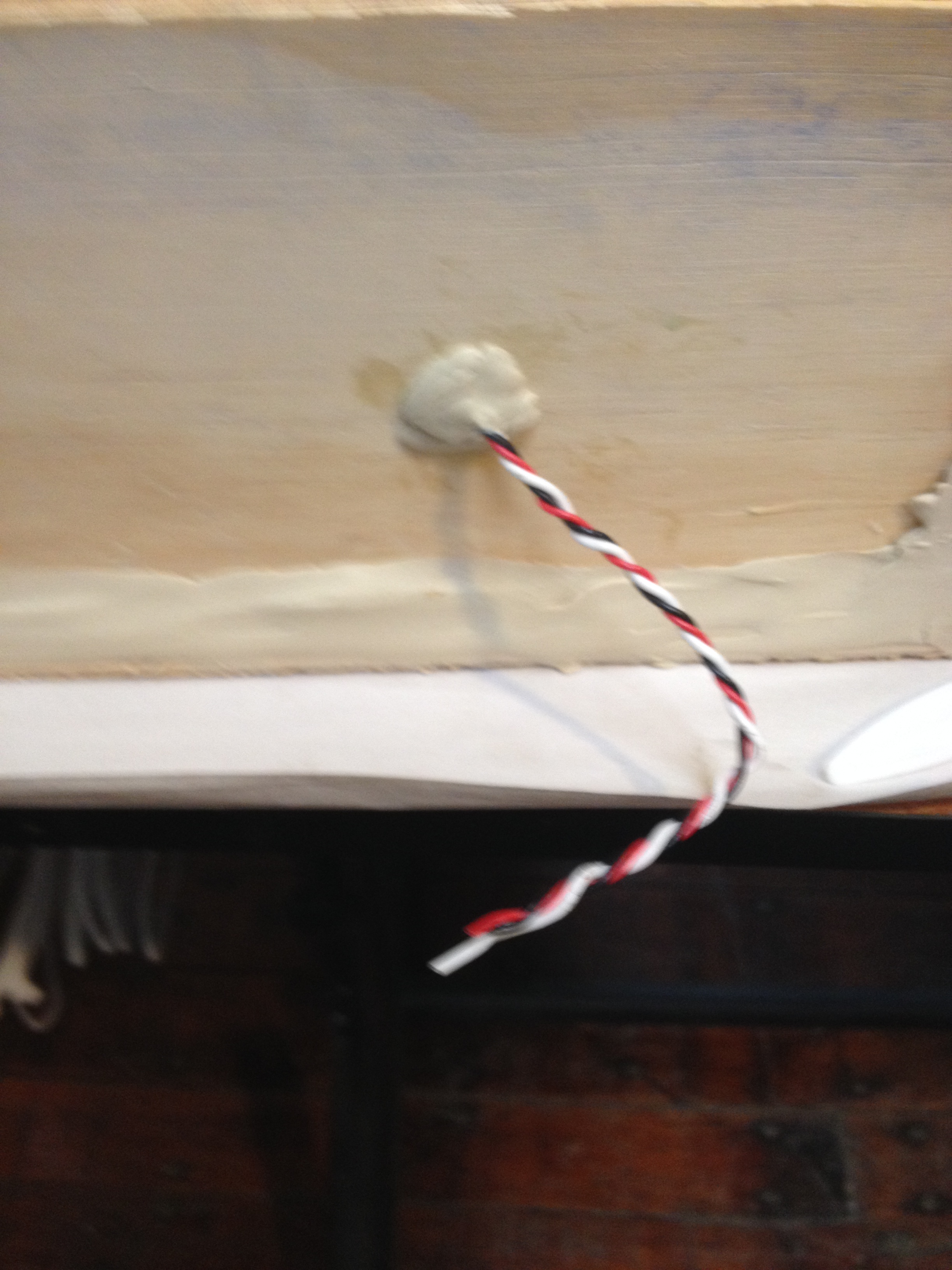 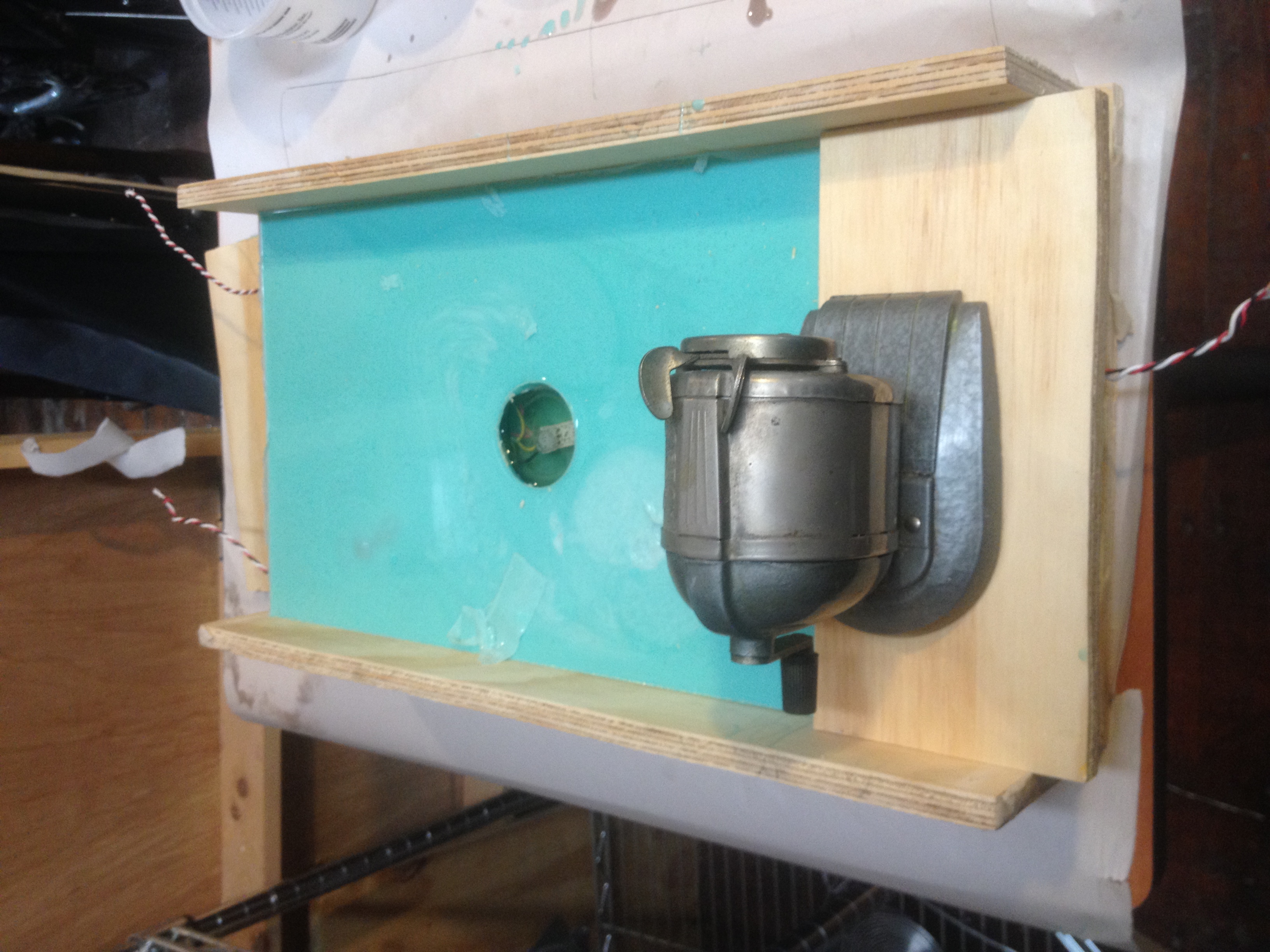 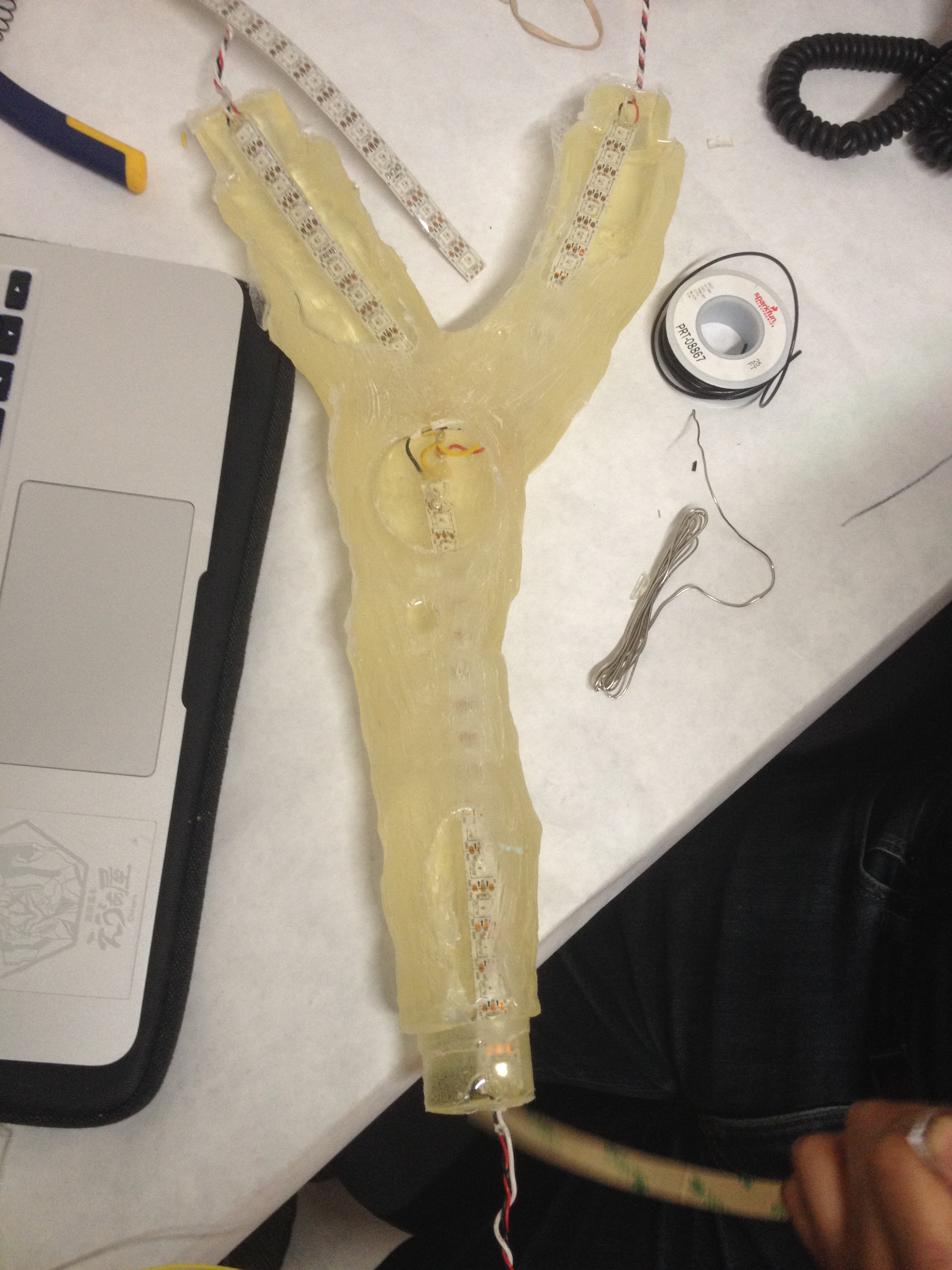 We decided to use a two part mold, because we wanted the silicone molds to be reusable to cast multiple modules. The LED strips needed to be soldered and placed in the mold before pouring the resin, and we covered the connections in hot glue to ensure nothing would short in the process.


To put multiple modules together, we first soldered the wires together and tested to make sure the signal flow worked. Then we wrapped the connection in fiberglass and painted resin on top. We'd later decide to drill holes in the fiberglass and fill the void with more resin to improve the structural integrity of the joint. 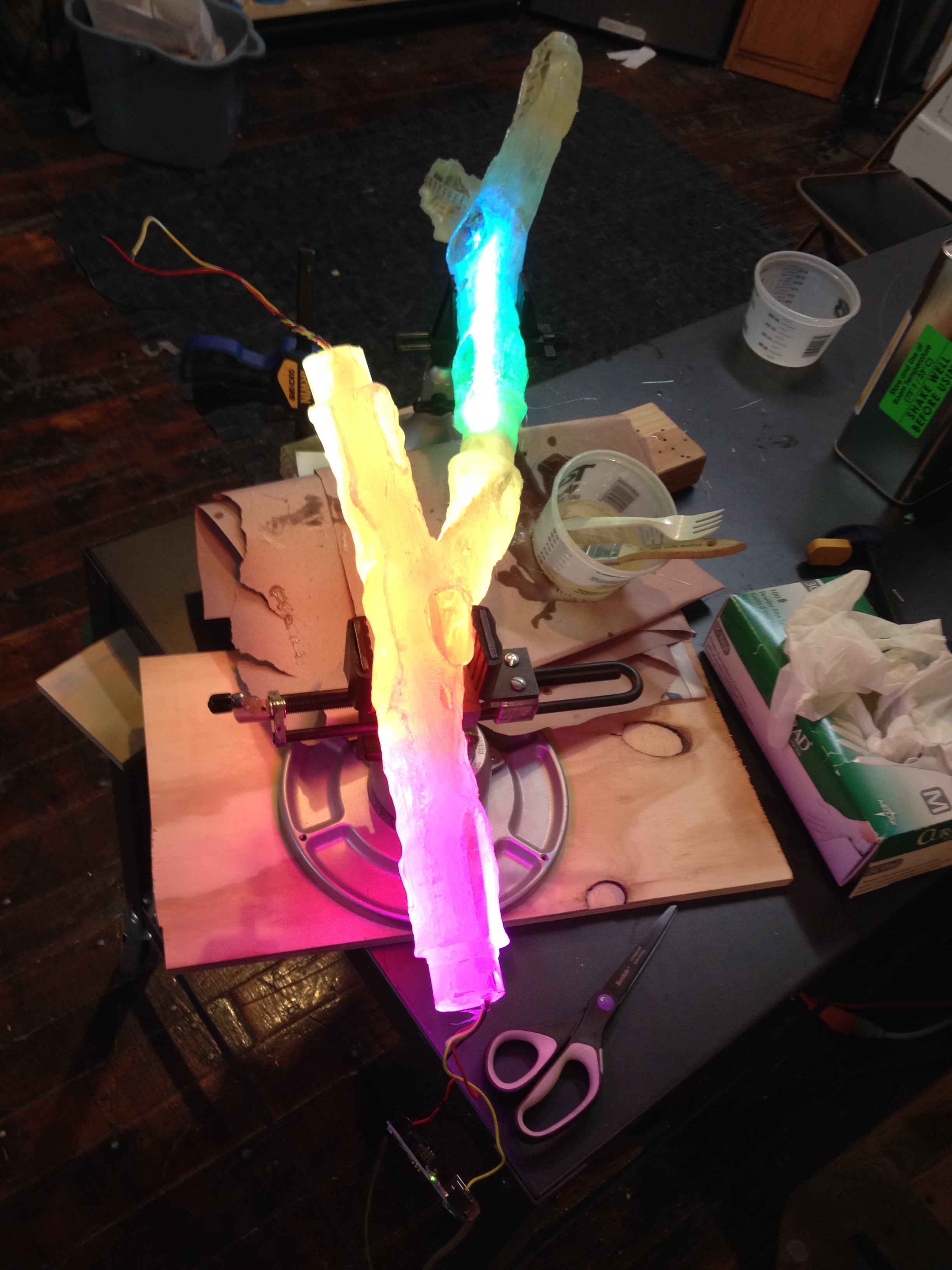 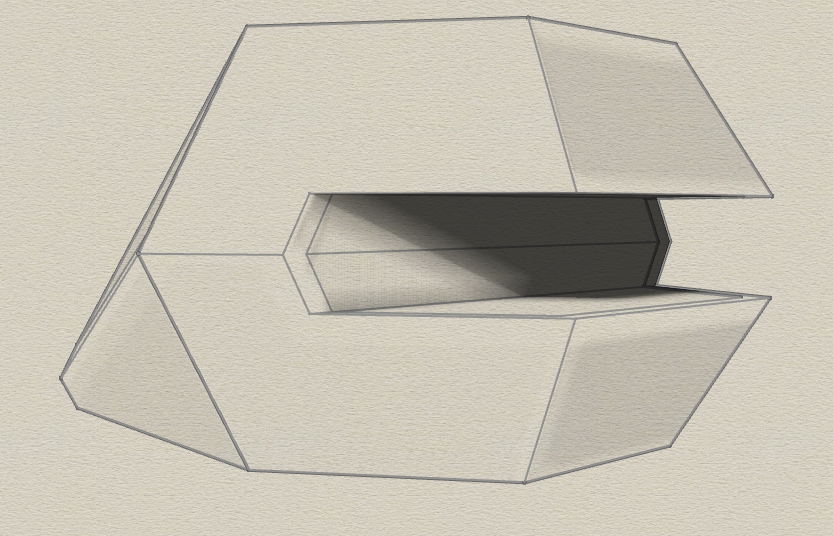 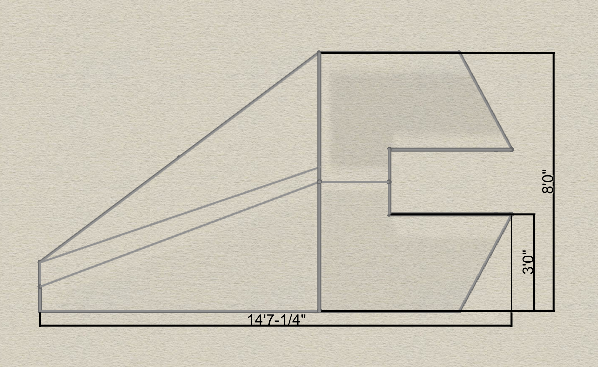 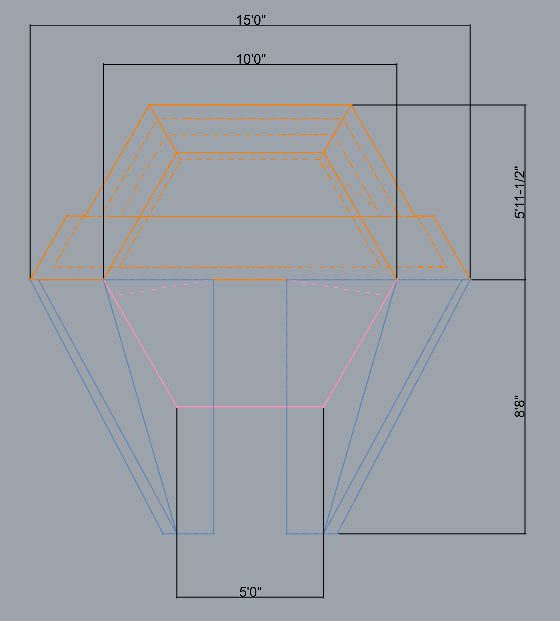 The original design for the bunker was done by Mike Kelberman and designed to look like a military pillbox bunker. Inside of the bunker, an Arduino-controlled interface would control the lighting on each of the reefs. There was a ladder on the side of the bunker leading up to a lofted platform where the coral could be viewed from a better vantage point. The railings on the roof were designed by Mitchell Dose and modeled after the coral patterns. 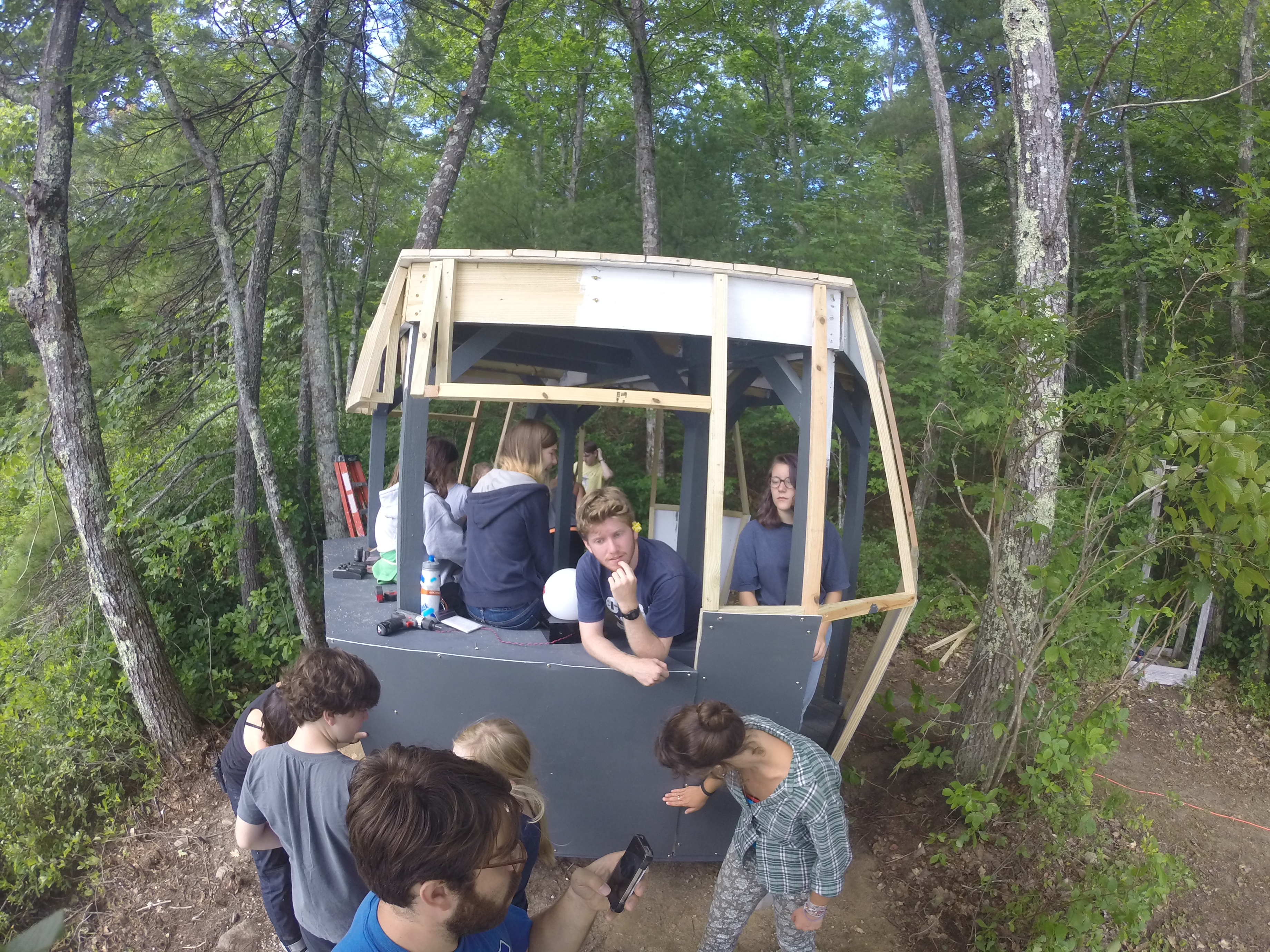 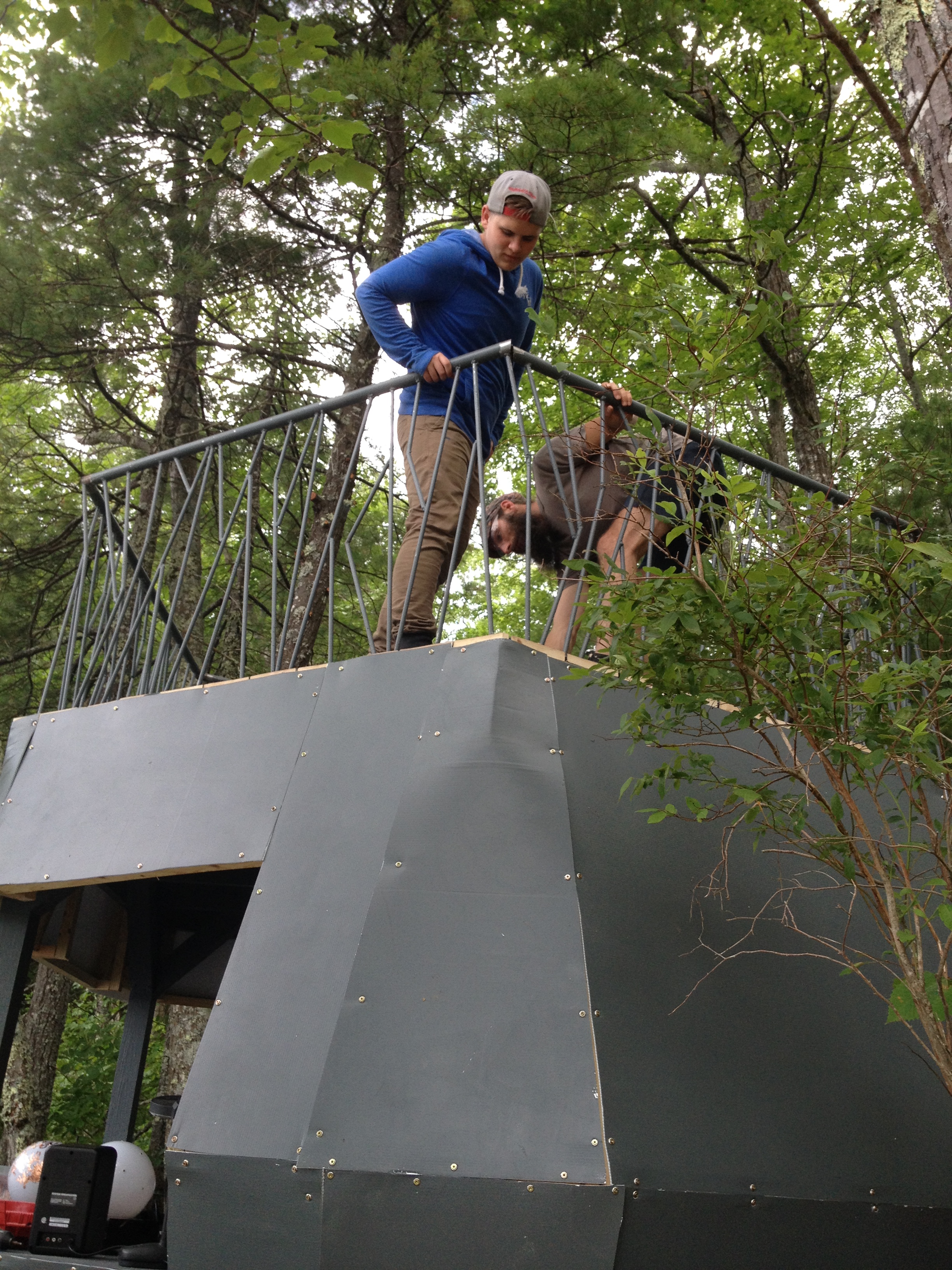 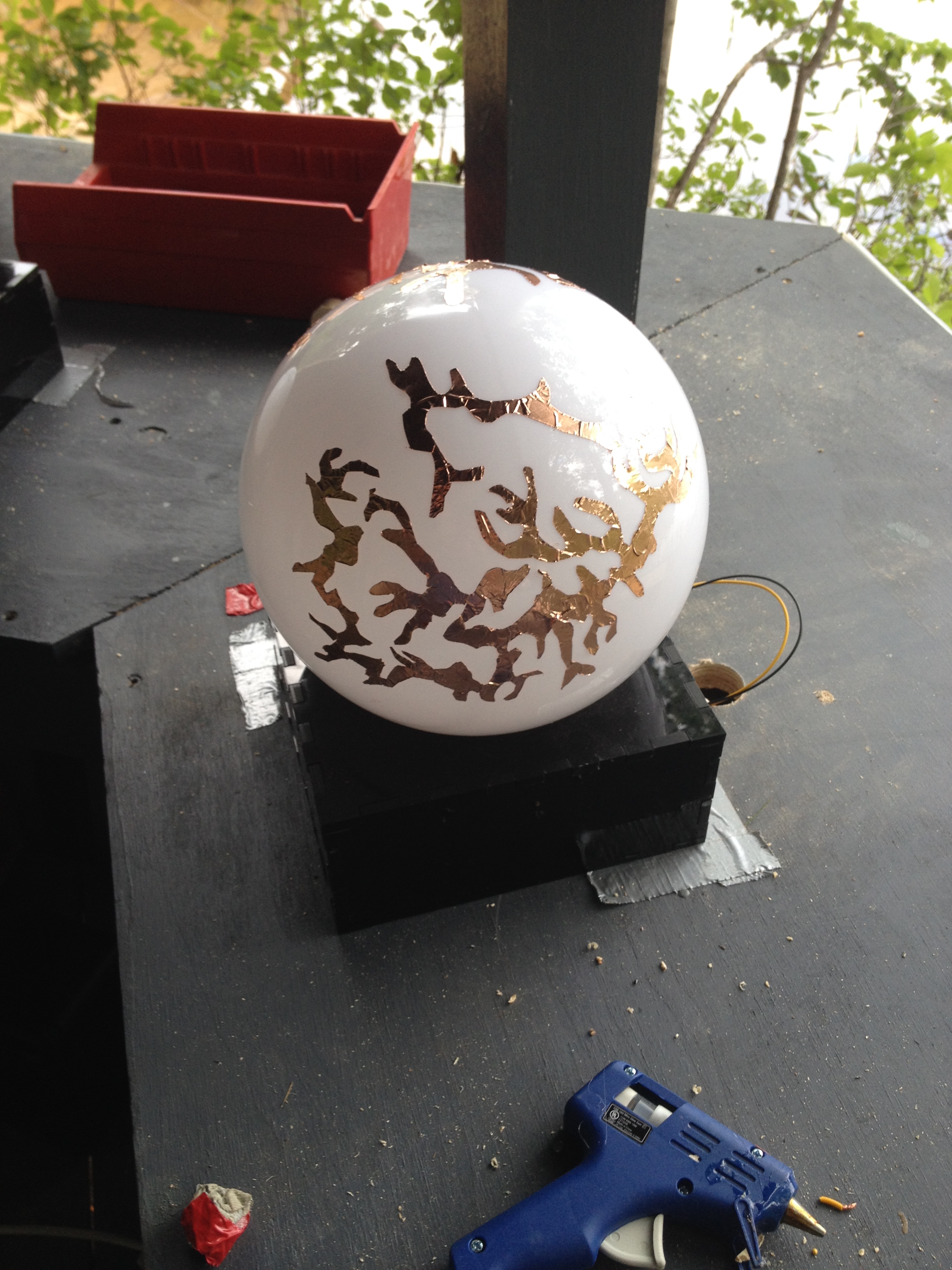 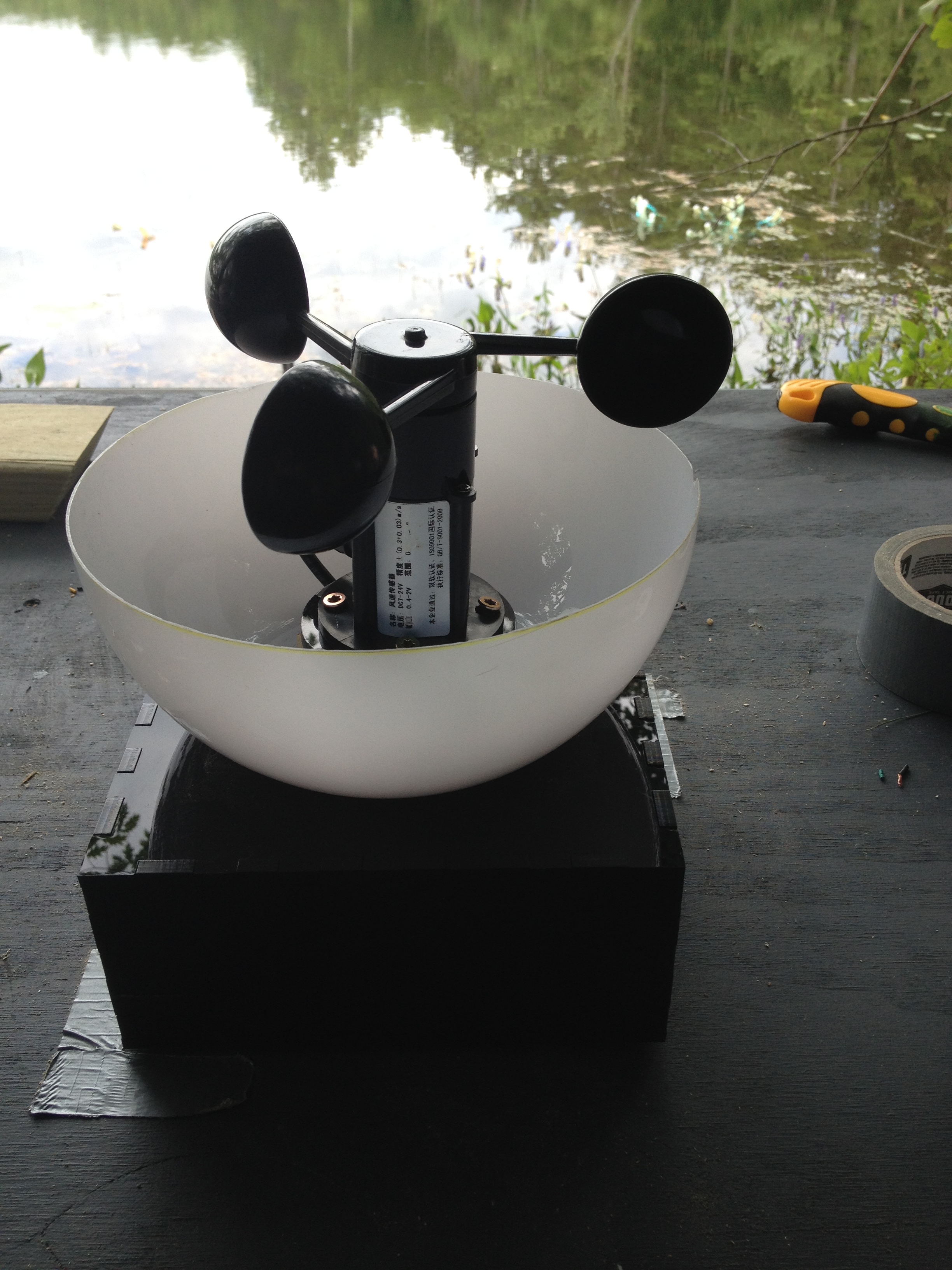 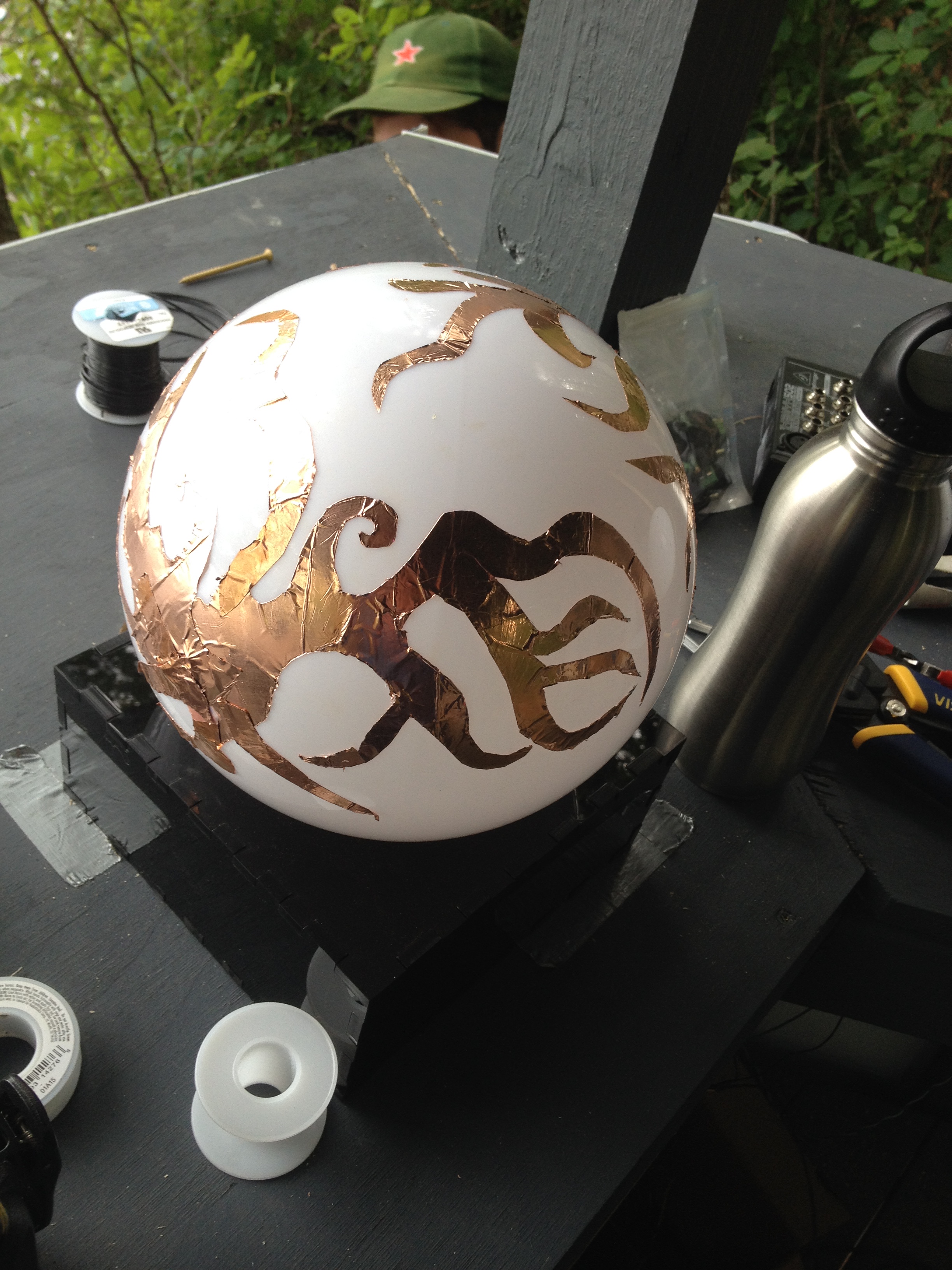 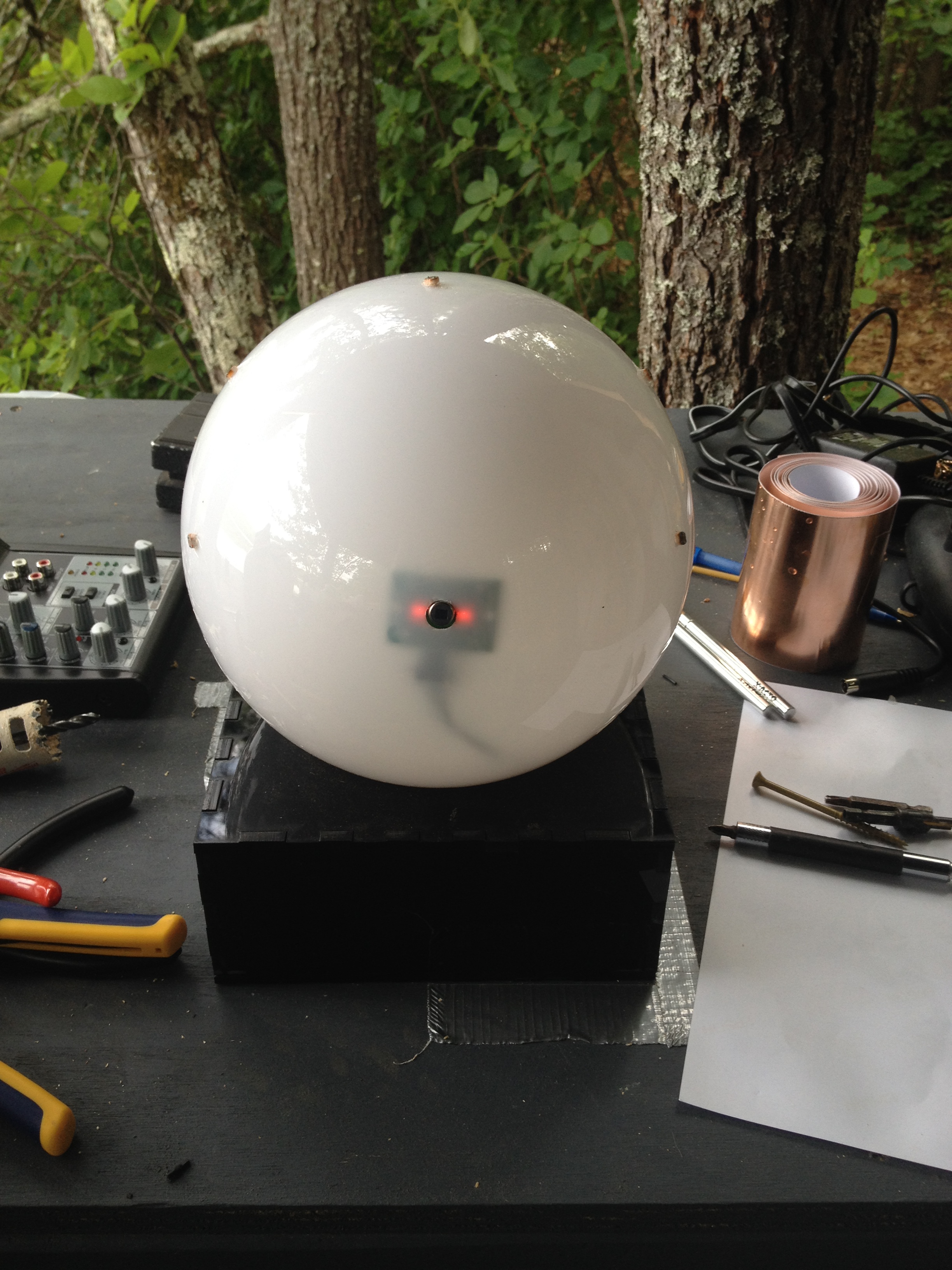 Each of the five interfaces controlled a different reef. Two were capacitive touch sensors, using copper tape (designed by campers) to change the speed and color of the reefs. Two of the sensors used motion sensors and photo cells to play an analog audio circuit. The volume of this circuit controlled the lights. The last interface was an aenenometer, or a wind sensor. 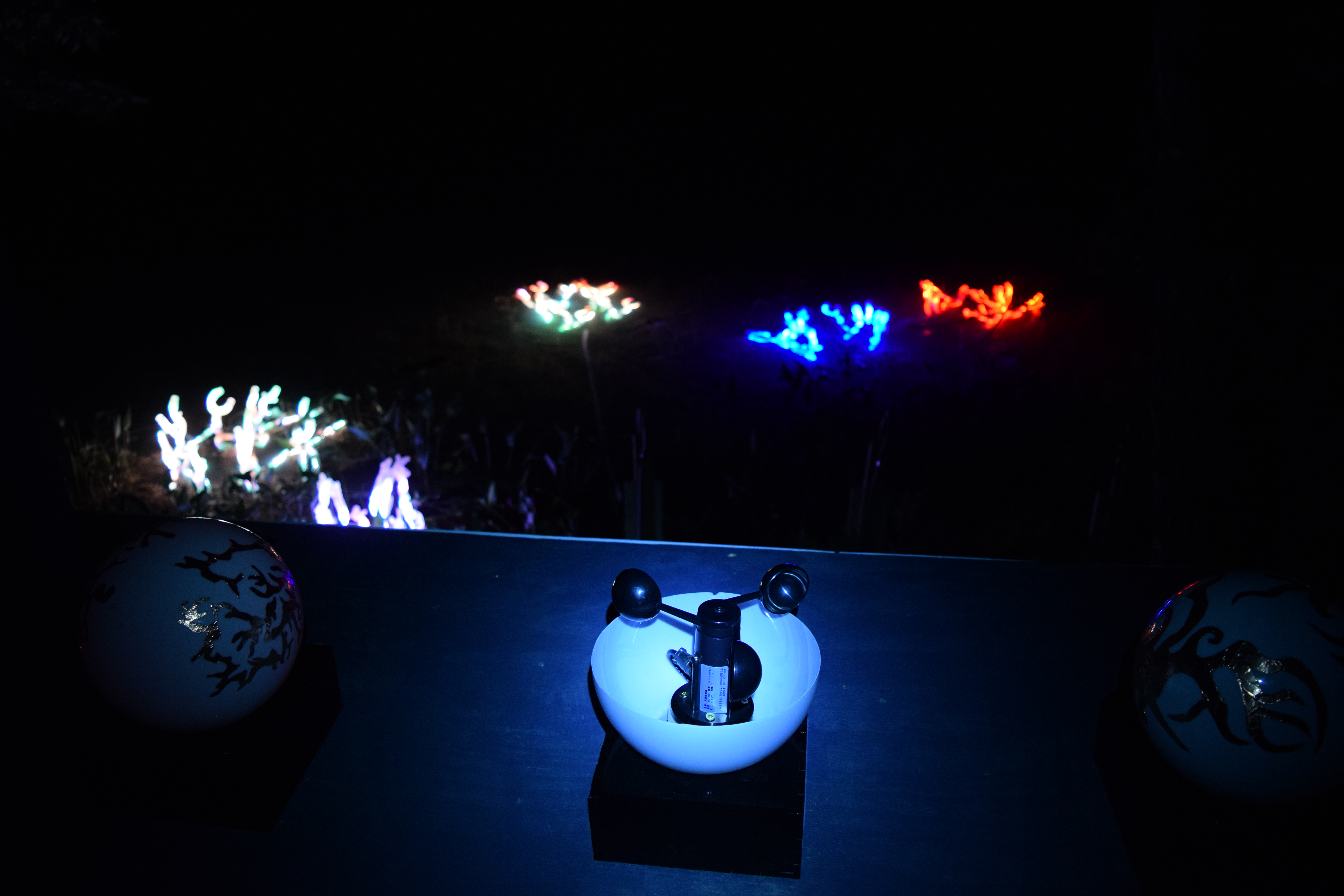 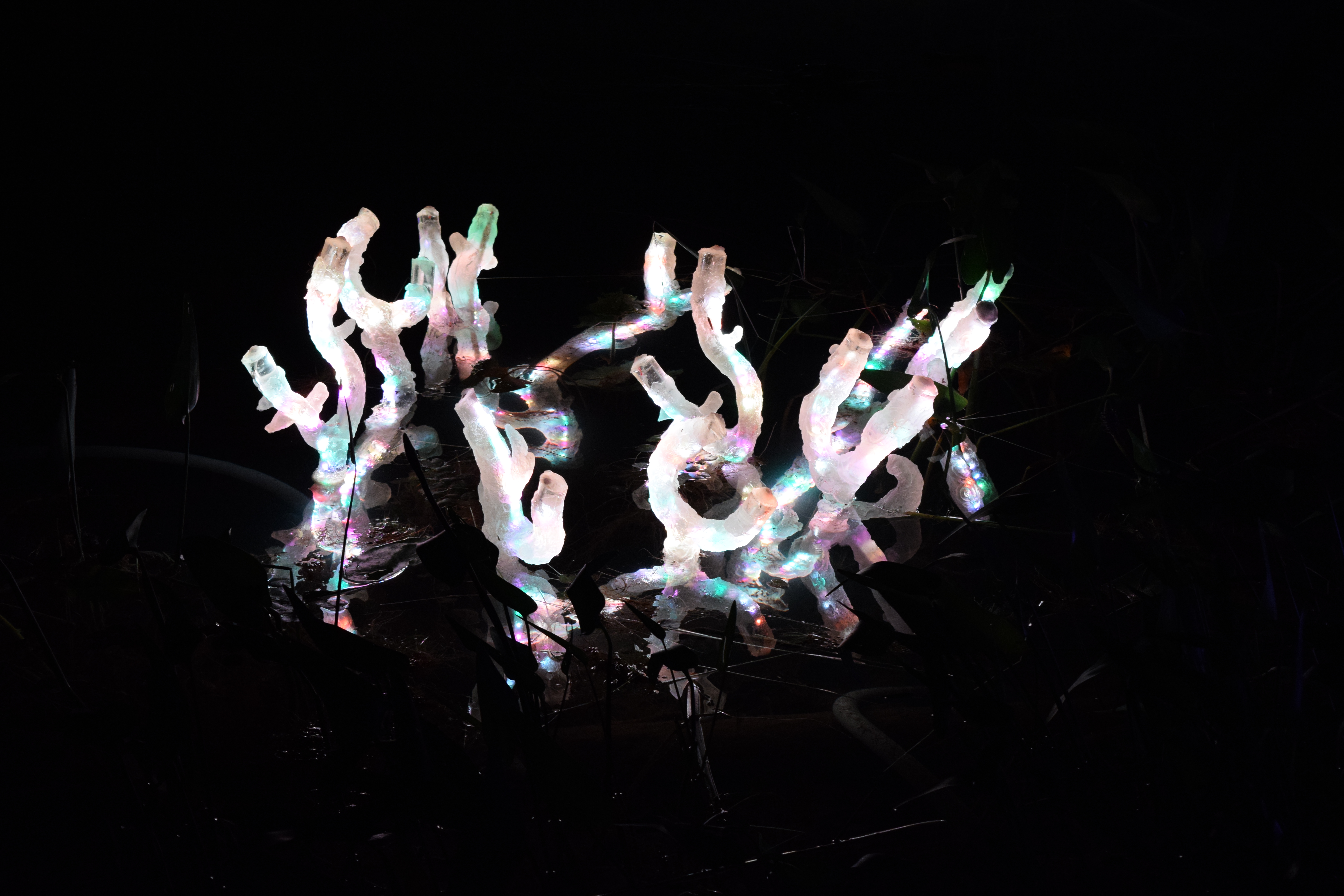 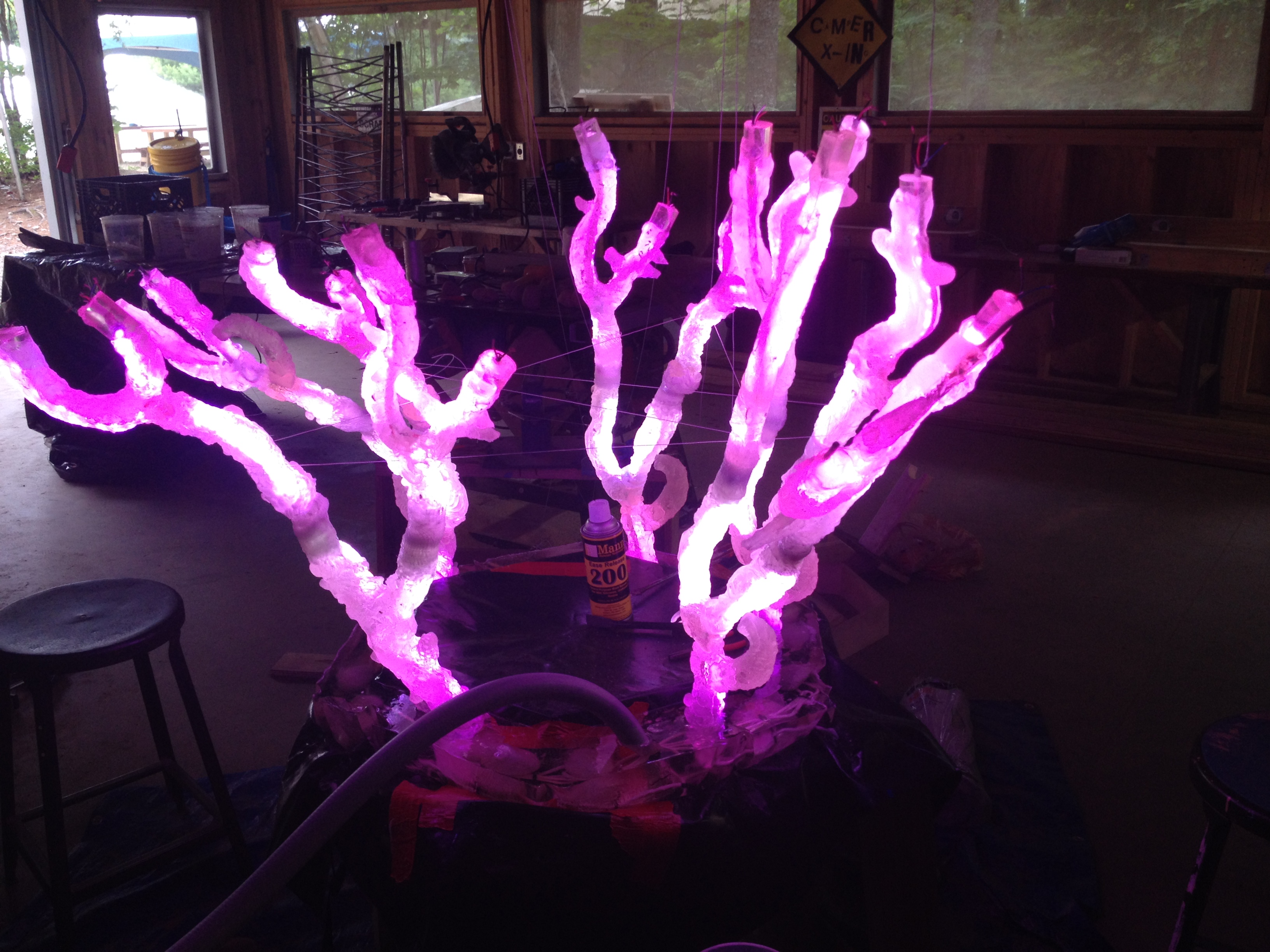 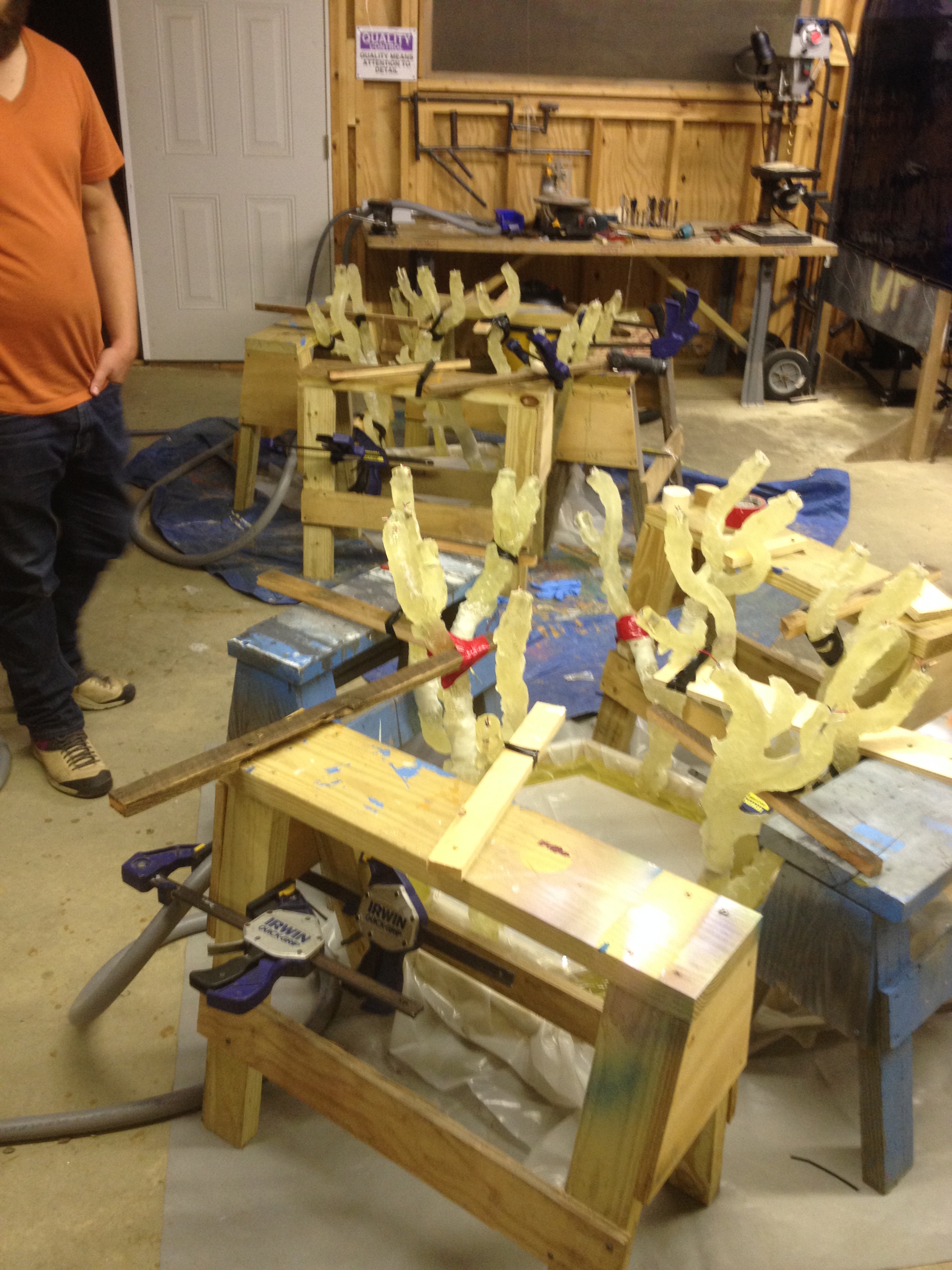 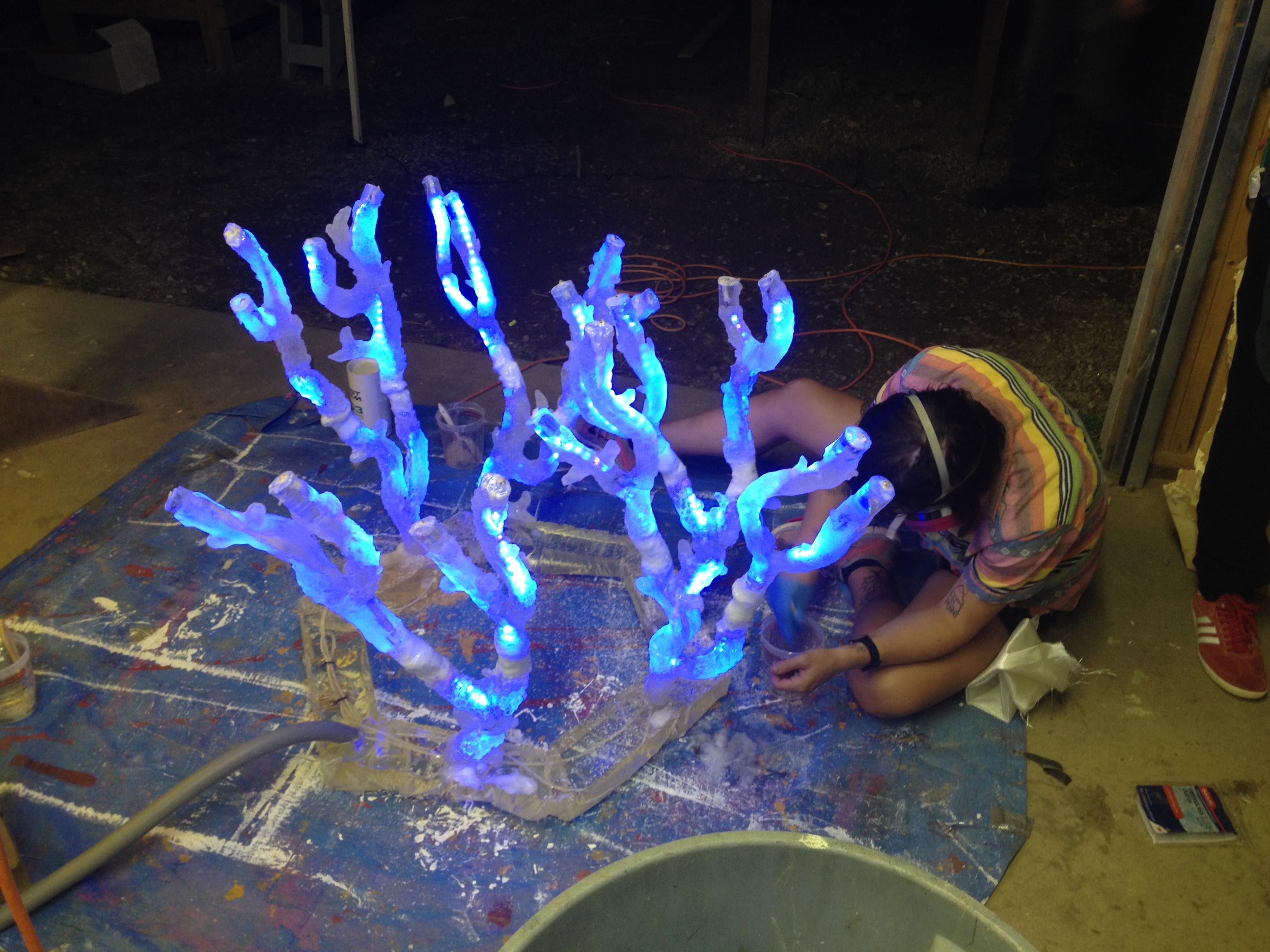 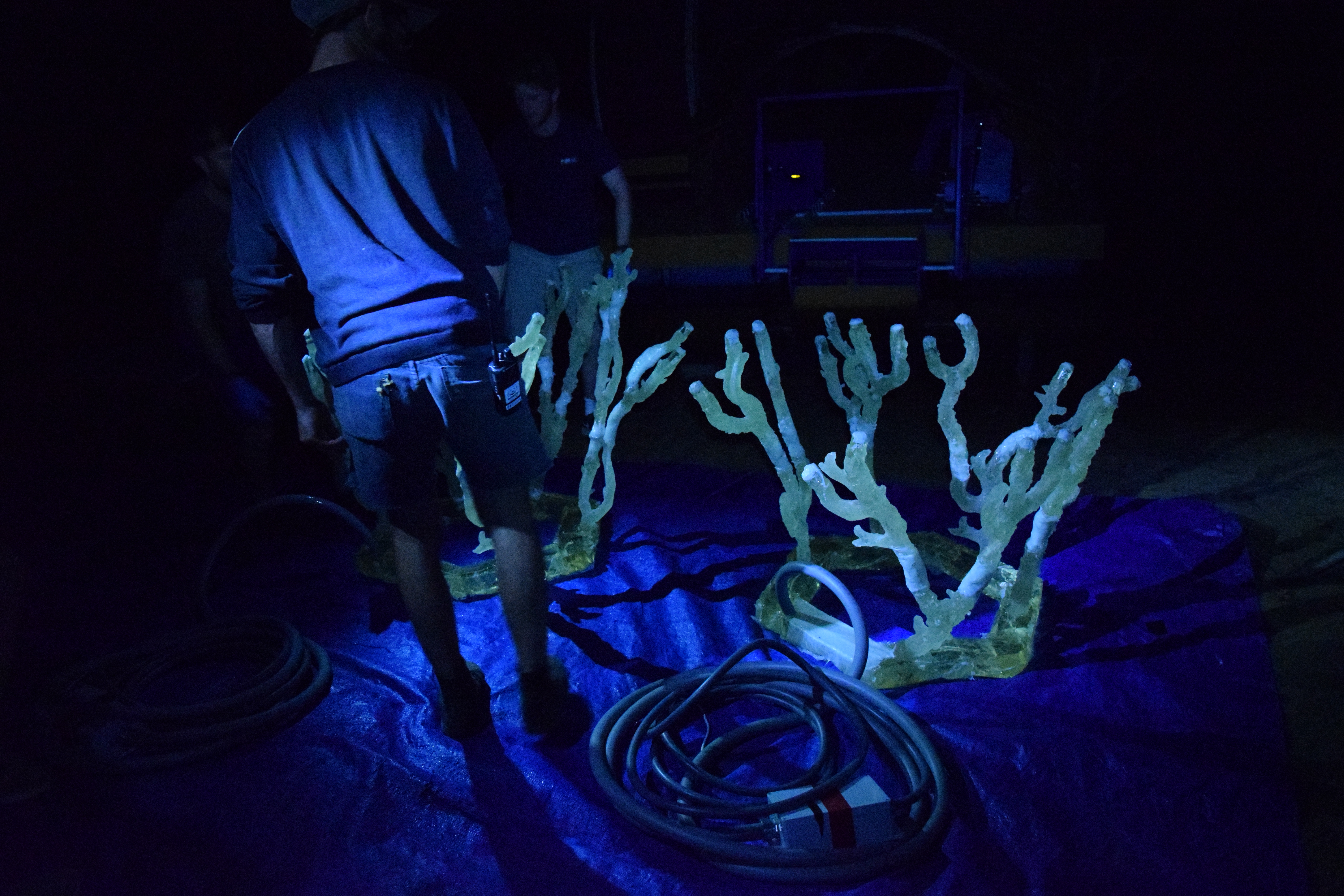 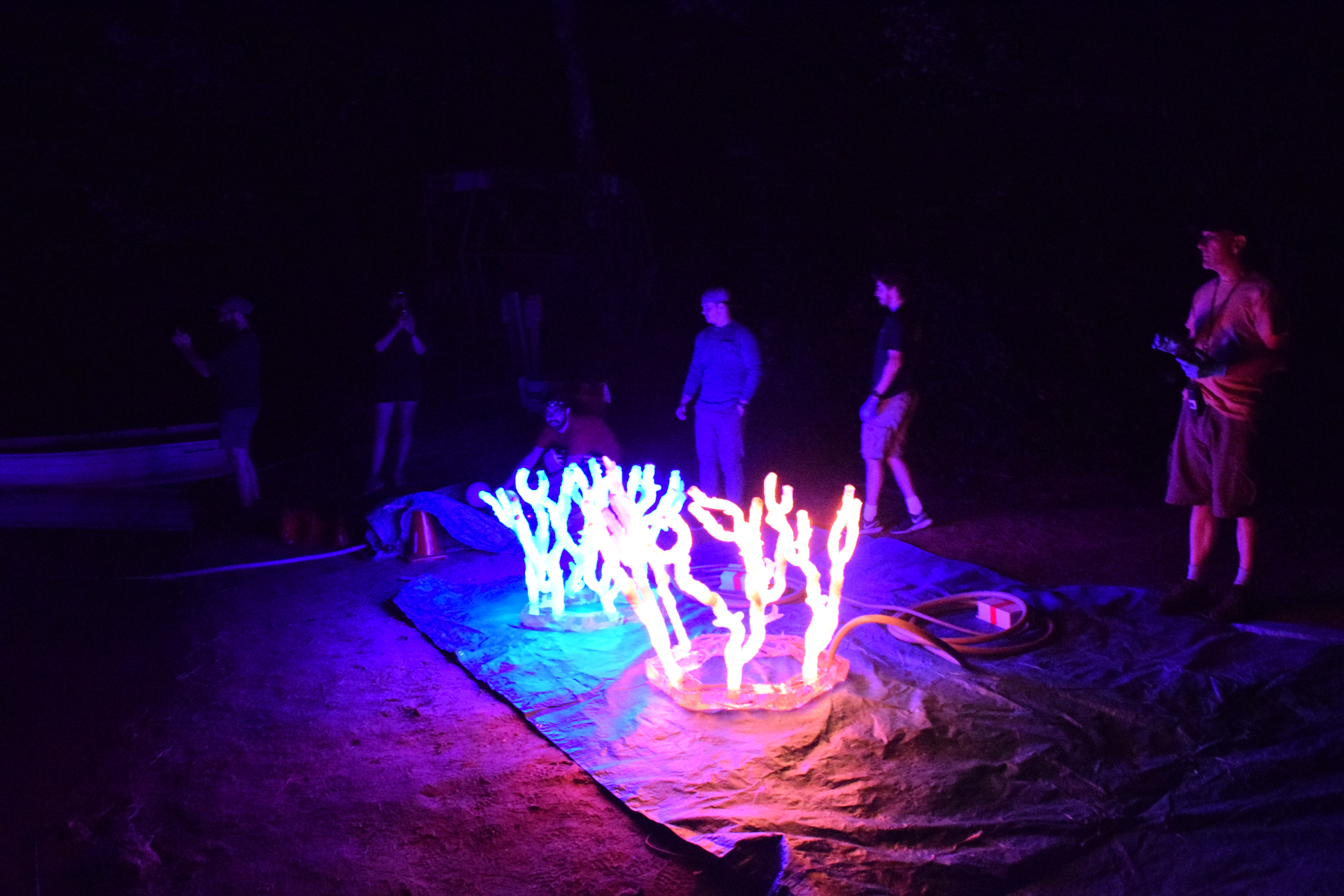 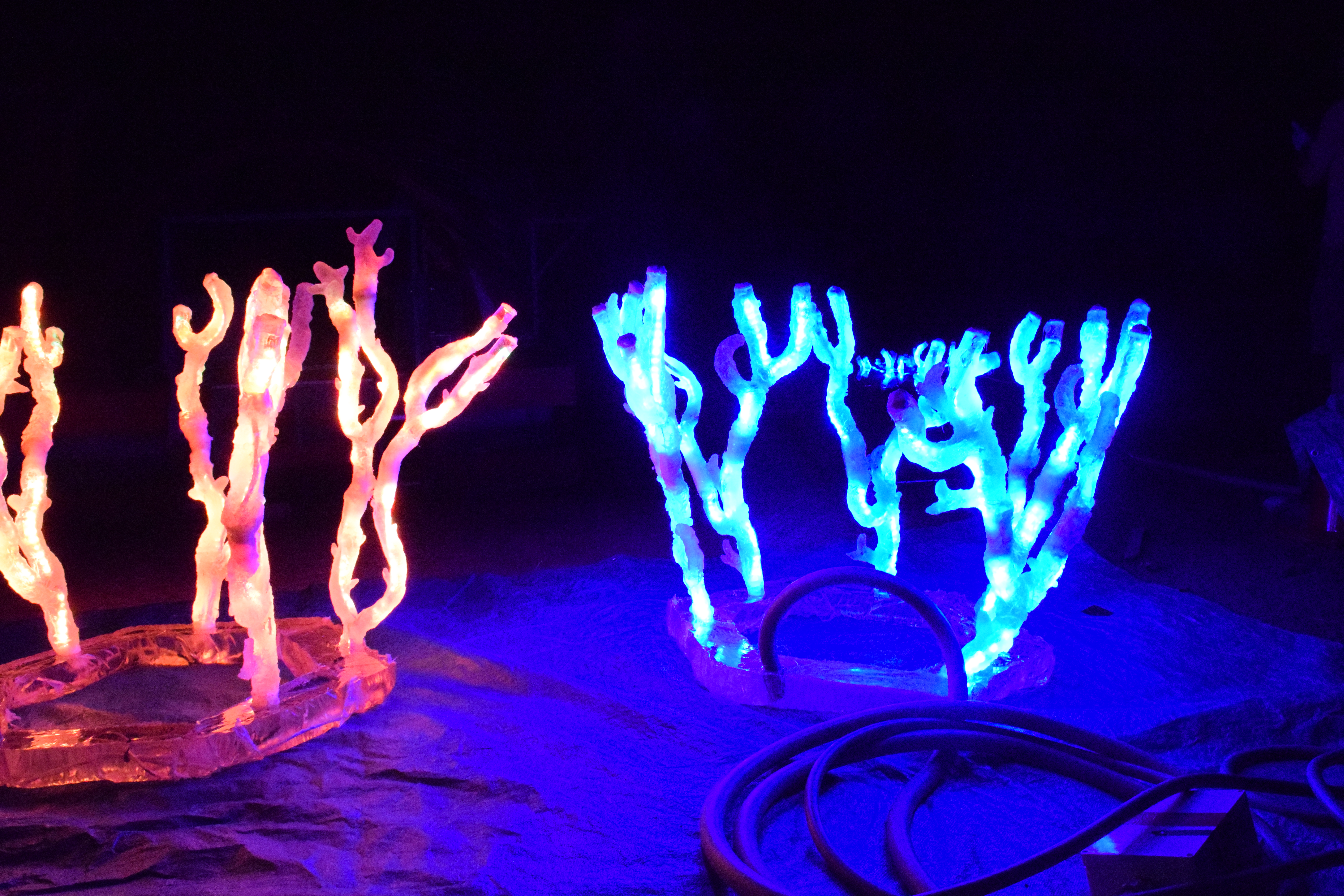 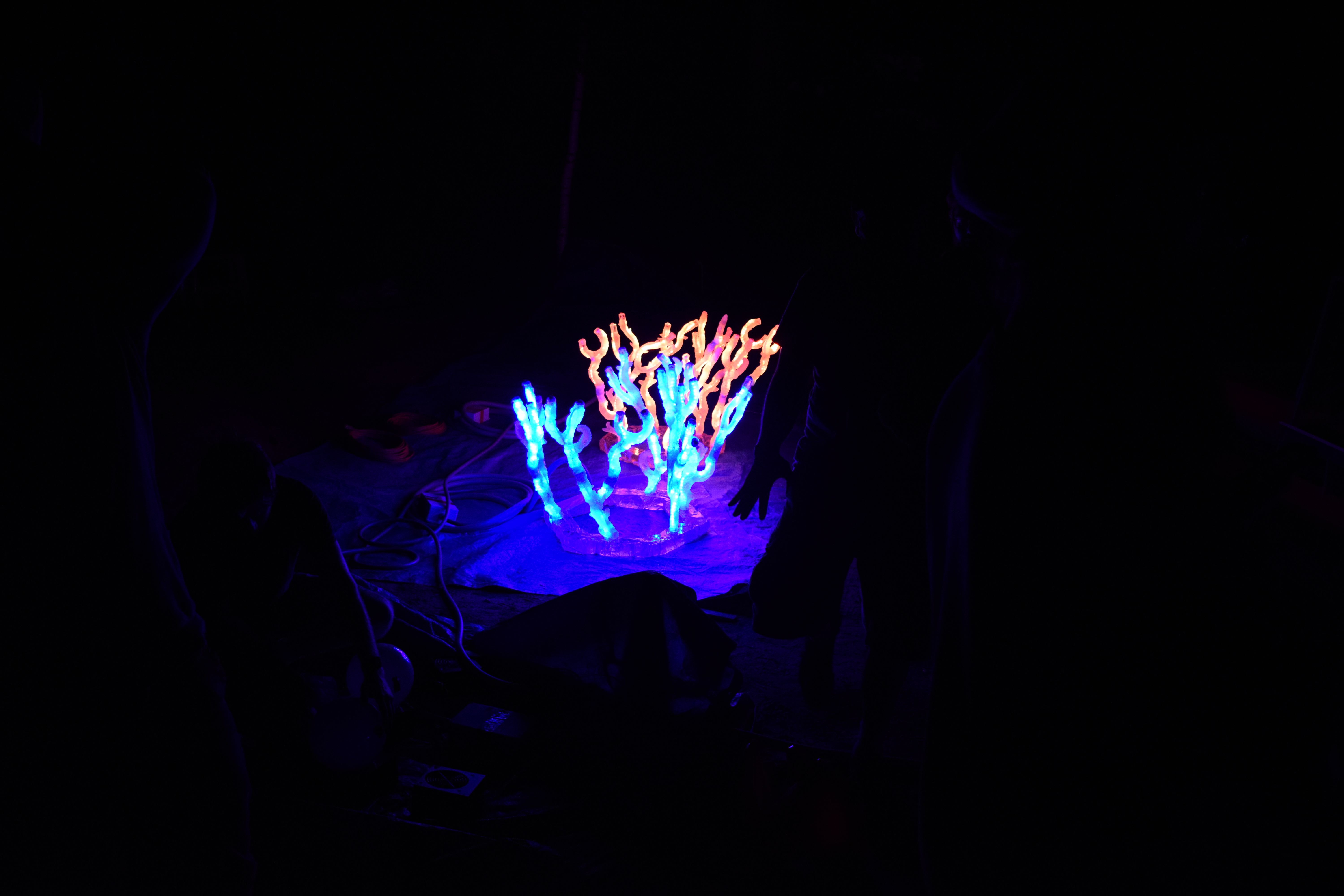 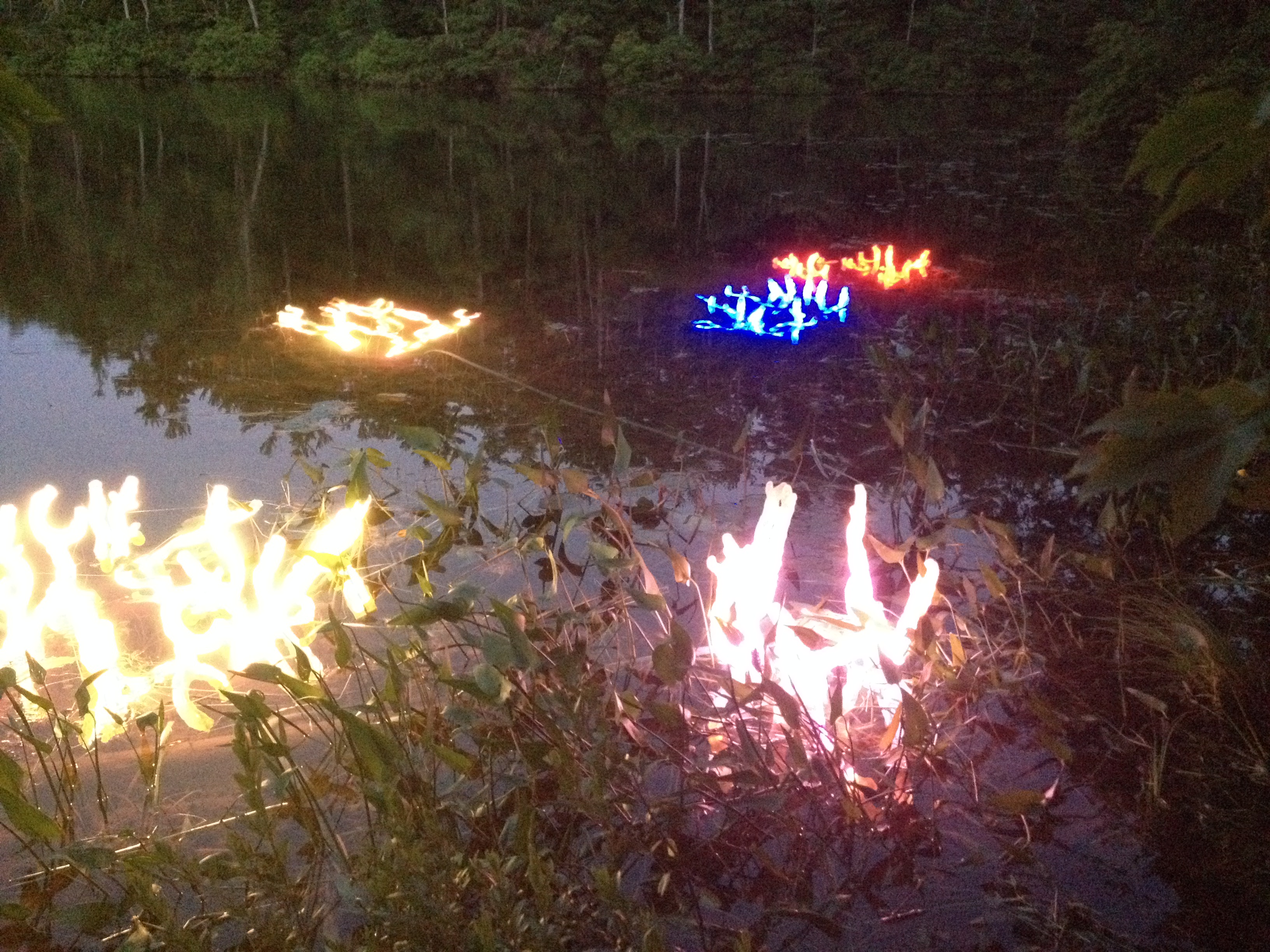 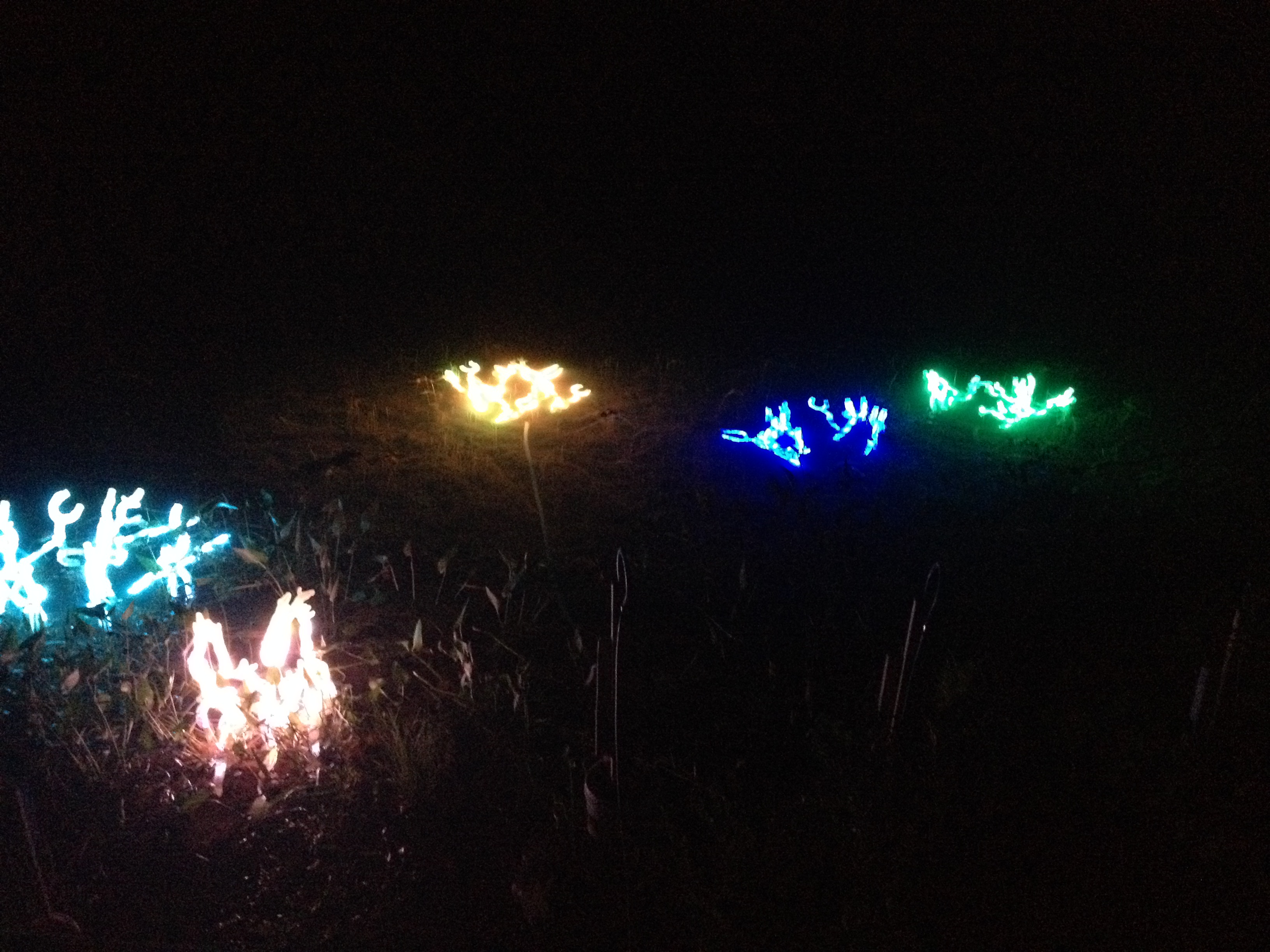 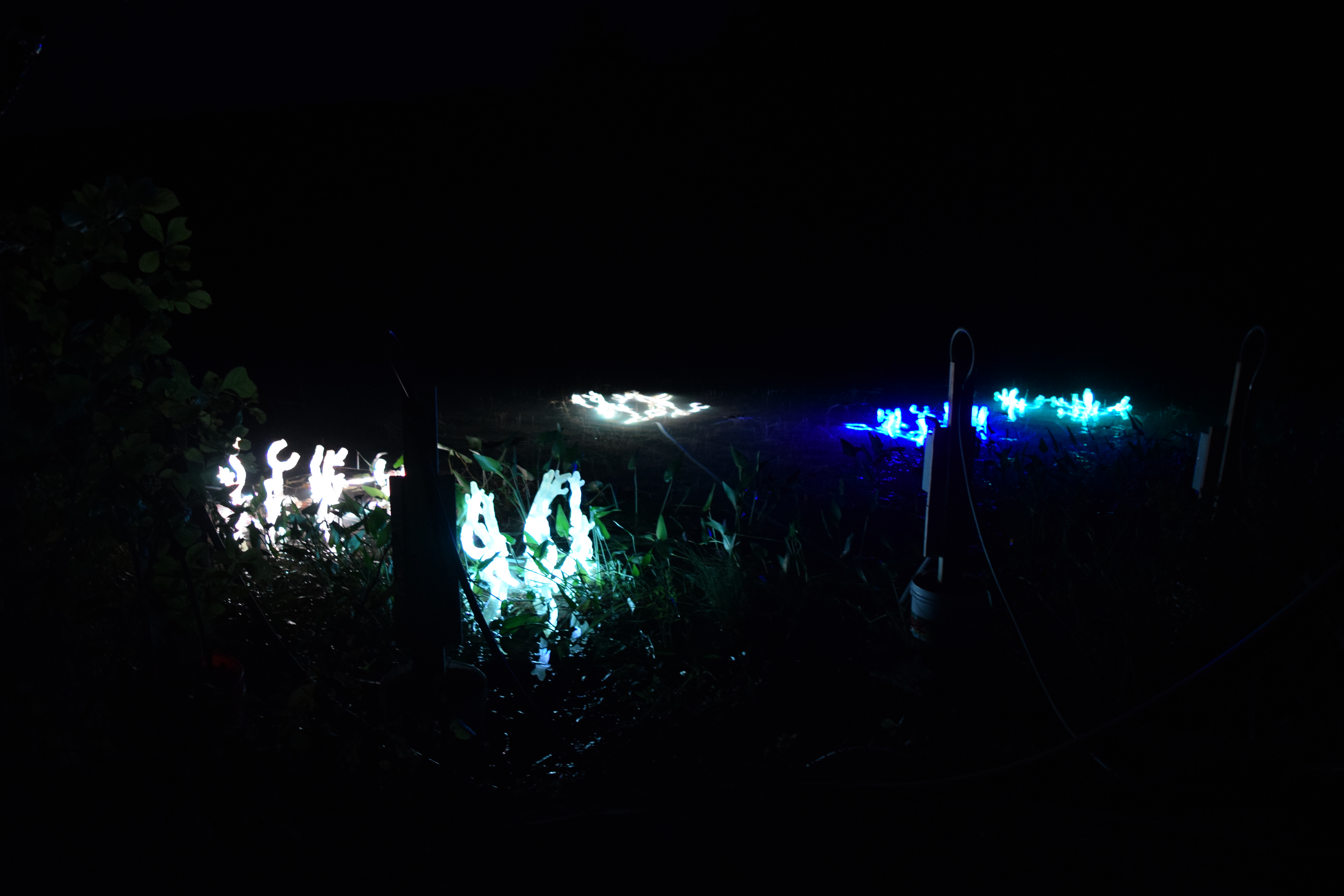 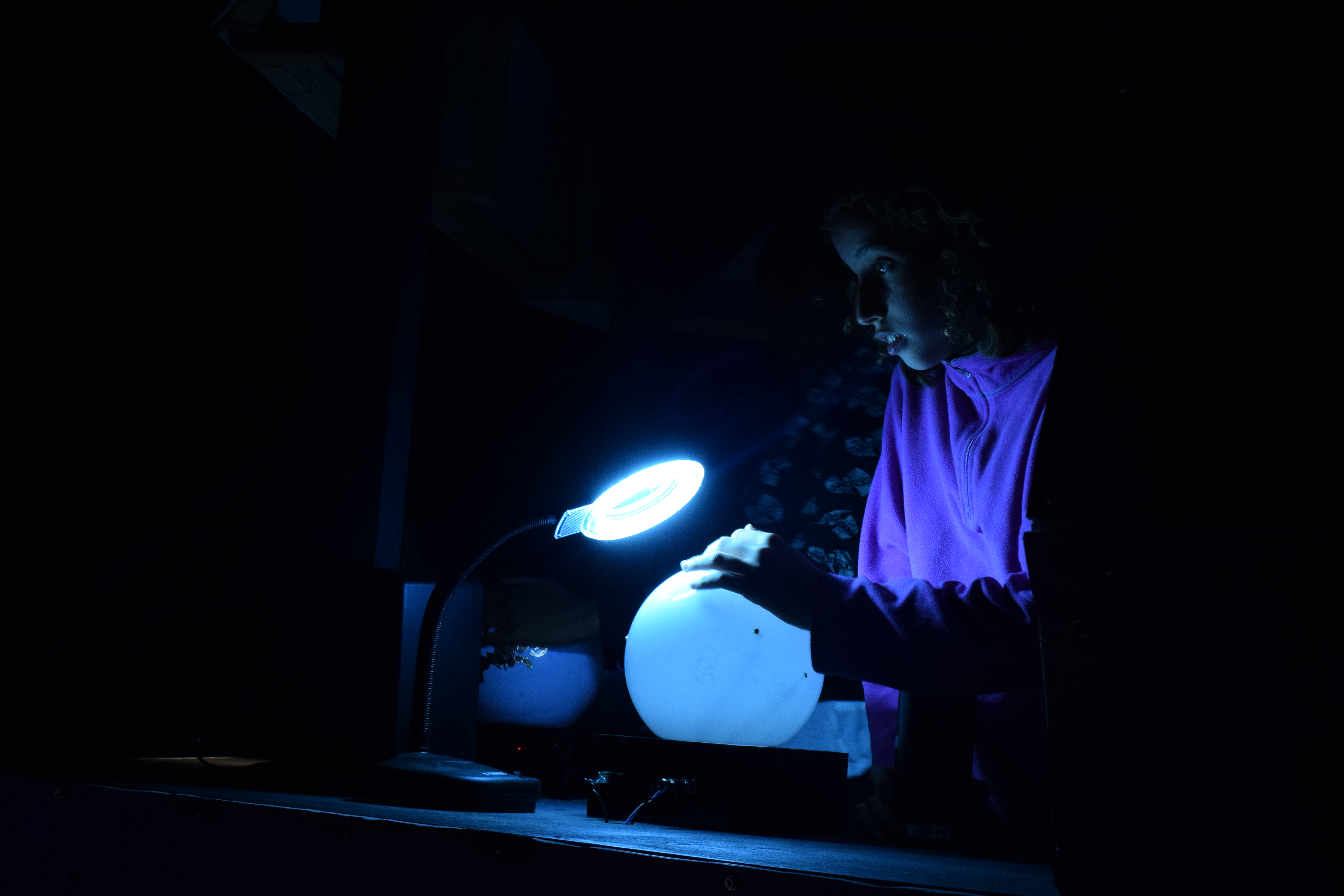 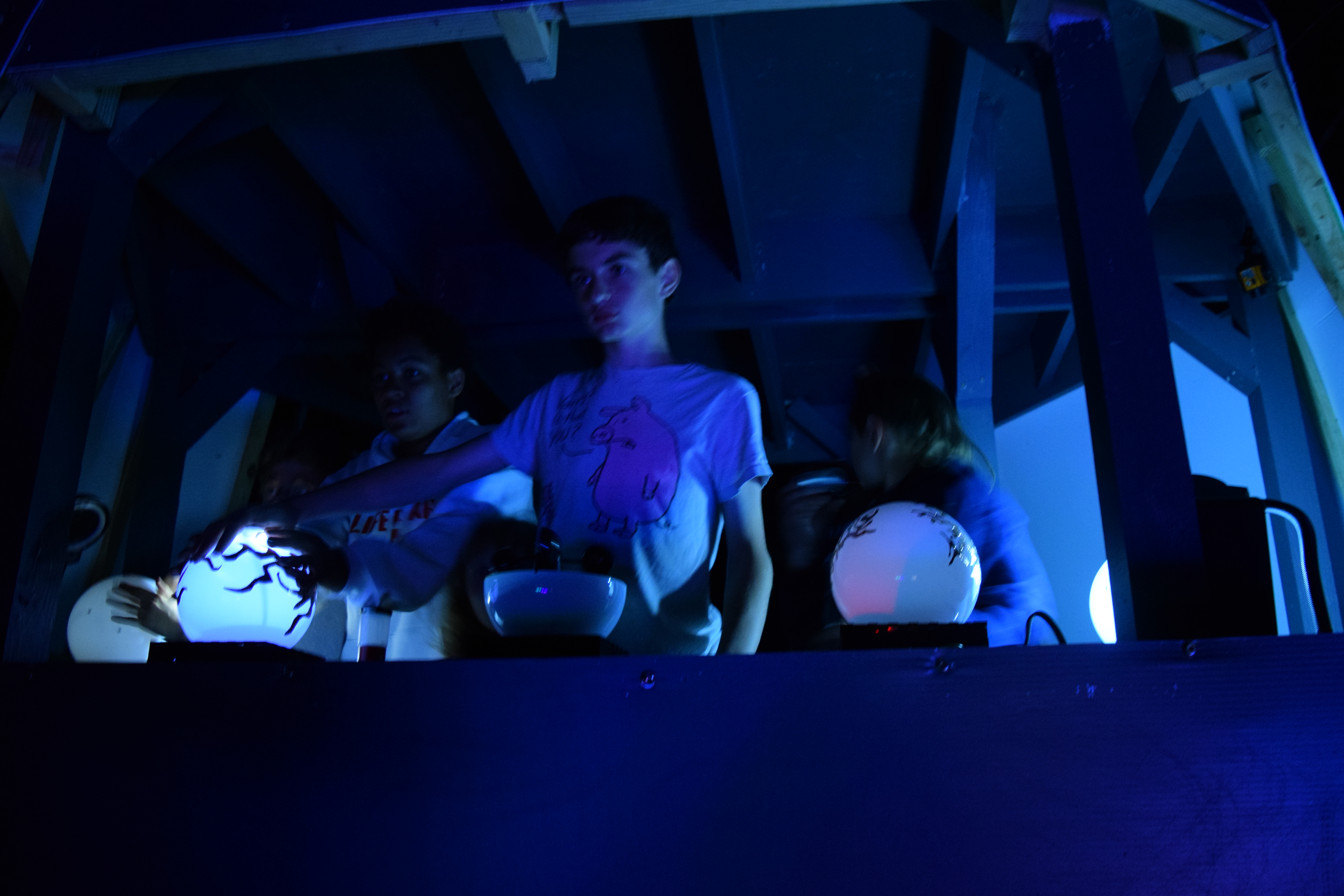 To ensure a waterproof connection, the wires for each branch were run through a long conduit sheath, which was then sunk into the resin base. To conserve resin (and cut back on weight), a donut-shaped box was used to place branches around the perimeter with a hollow center. We hung the branches using rope and clamps while we poured the resin into the box.

Once the reefs were finished, they were tested one by one and brought down to Little Willy, the lake at Beam Camp, for their placement. On the evening of July 23, 2015, all of the campers were invited to the bunker for the unveiling so they could see the coral lit underwater for the first time.