In 2011, I built a MAME cabinet for the music venue Death By Audio in Brooklyn, NY. Through the venue, I started meeting independent game developers in New York who were interested in putting their games in the cabinet. I did a gallery showcase with Babycastles in February 2012 where this cabinet showcased Pole Riders by Bennett Foddy.

Babycastles Gallery at Death By Audio: Sports and Circles from Mark Kleback on Vimeo.

In 2013 I worked with Studio Mercato to produce a new cabinet for their four-player local multiplayer game Crystal Brawl. Along with the custom cabinet for Field-1, we launched our first indie local-multiplayer event, Deathmatch By Audio.

Over the next three years, I helped to build custom cabinets for Nest, Powerboat Italia '88, Particle Mace, Futbol Forever, Slam City Oracles, Nothing Good Can Come of This, and Star Versus. Each cabinet is co-designed by the developers, and fabricated entirely from scratch. 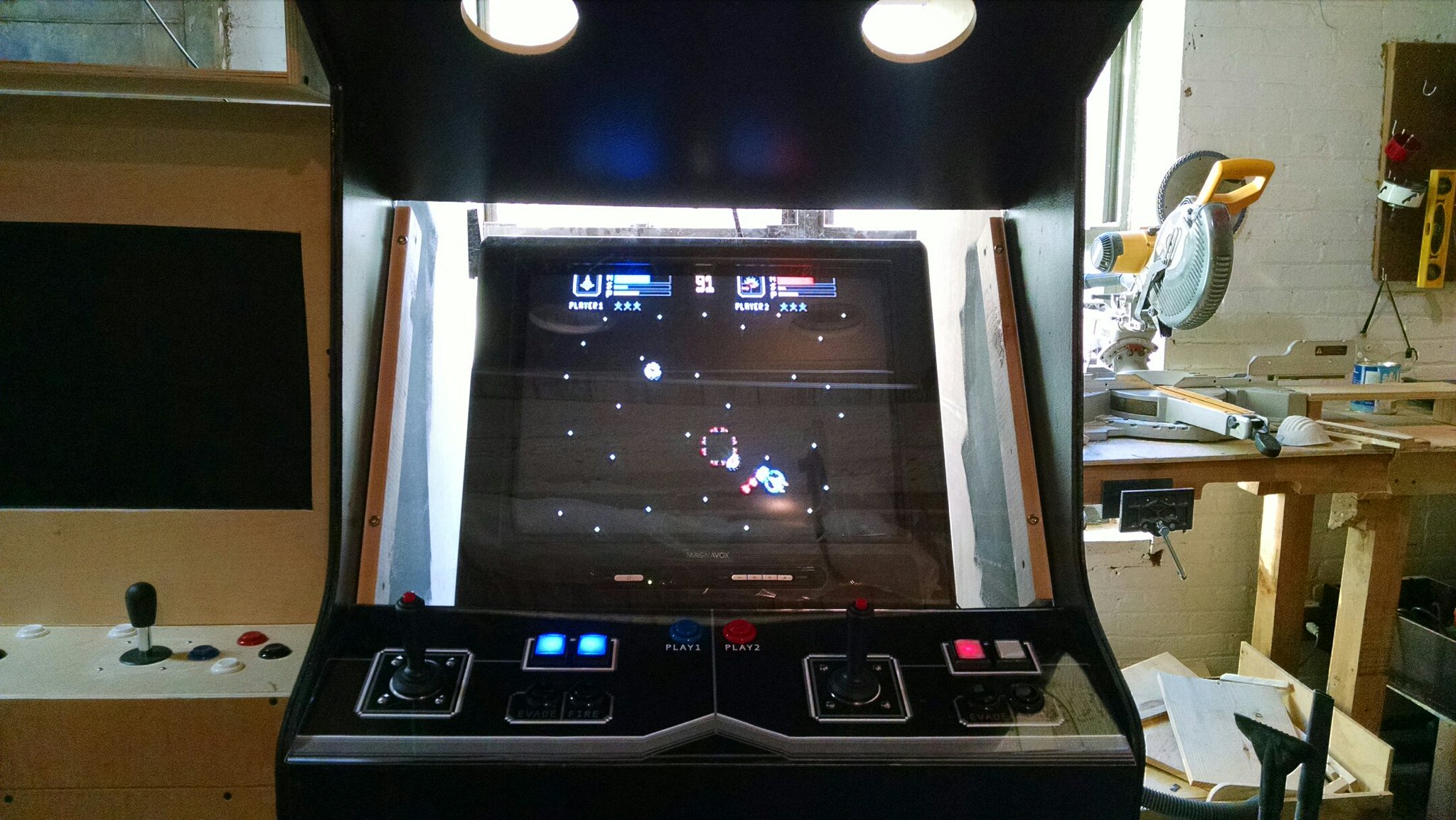 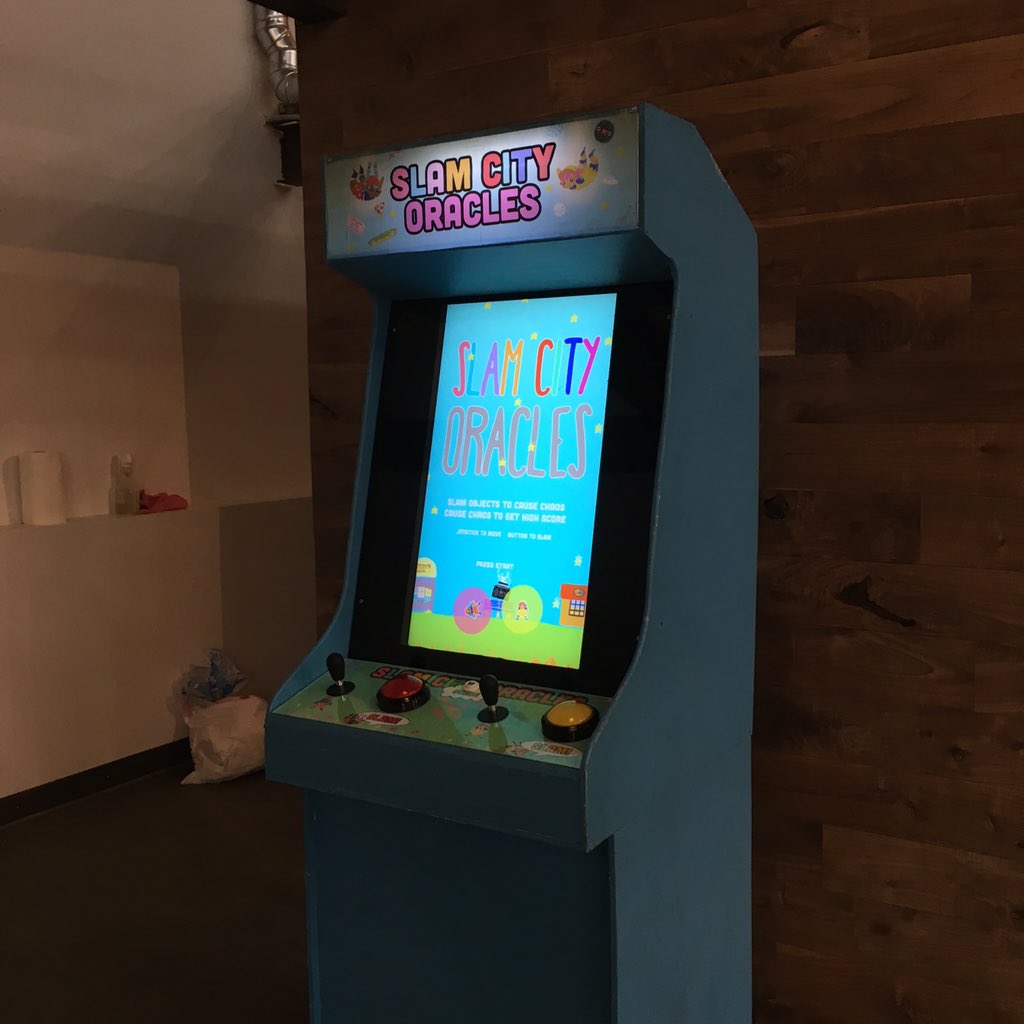 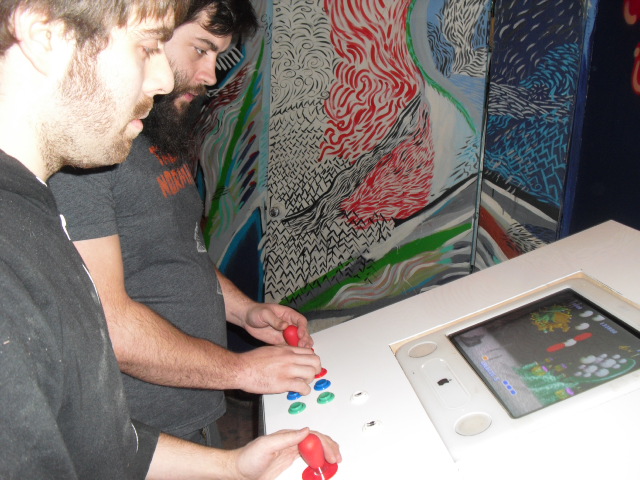 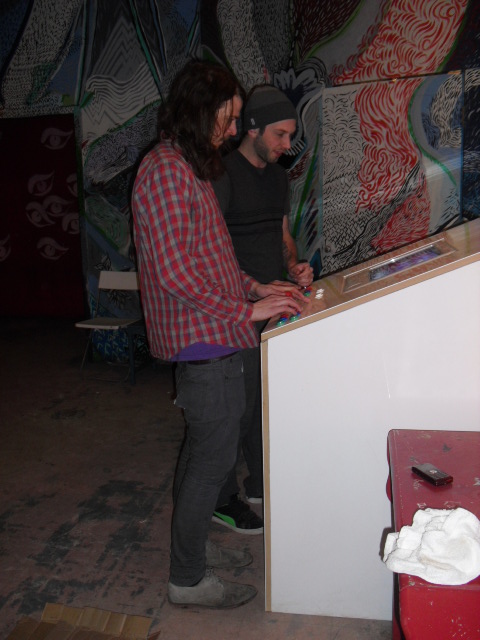 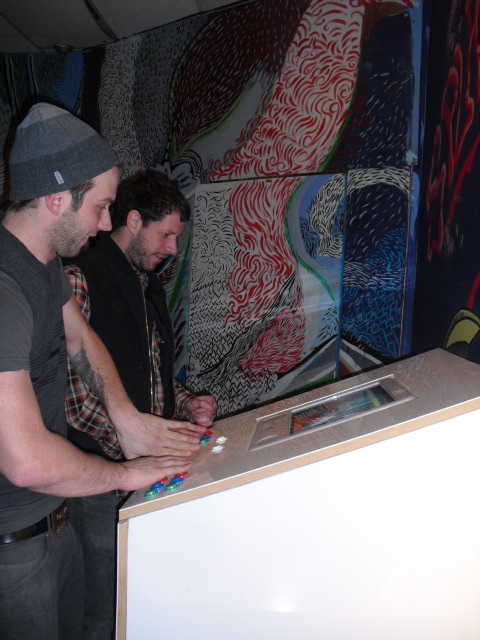 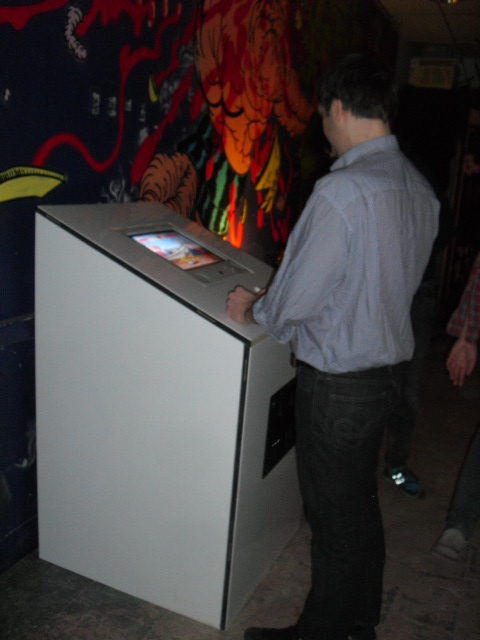 As of April 2016, the Death By Audio Arcade is recognized as a 501C-3 not for profit organization.